The Pakistan Cricket Board (PCB) has respectfully requested their Test skipper Misbah-ul Haq to extend his contract till 2018. Actually Misbah is a well experienced cricketer and further he is very talented skipper. So the PCB did not want to lose such a brilliant guys so soon. That’s why they reportedly offered to the skipper to expand his contract with the team.

According to reports PCB chairman Shahryar Khan announced that they Misbah is totally free to take his decision but personally he and the others member of Pakistan Cricket Board want he would continue with the team. He also cleared the thing is that is not order that’s a request. They just requested him to go with the side for a few years.

The chairman also revealed for their interest to the media. He termed that besides of a good captain Misbah considering an excellent body fitness, calm mind and well educated person. He is very balancing and calculative skipper who has the ability to take right decision in any position. He does not behave like high temper in ever. To cool mind he take all decision and his decision always bring profit for the team. 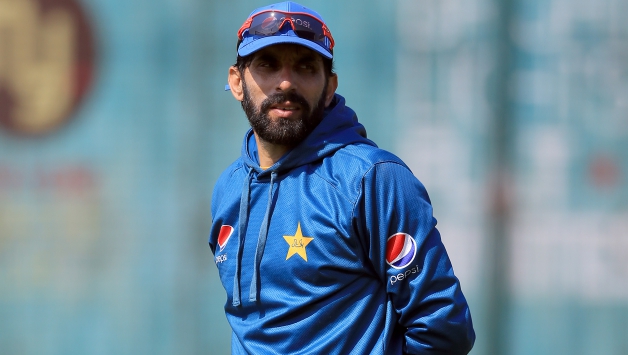 At present The captain became 42 years old. But he fit despite of such an age and he has the ability to continue play few more years easily. can easily play international cricket for few more years. Pakistan is always a good team but since last few years they have totally lost their balance of play. But Misbah trying to stand from the condition. And if he retired, once again Pakistan cricket will lose their balance.

Though PCB don’t want to release Misbah but they also managed the alternative option. Shariar announced that Azhar and Sarfraz Ahmed are good option for the captain post. But they both are suffering of for good batting. There have also another option for Imad Wasim. The all-rounder could be one more good choice for the post.

Azhar Ali is also not wanted to lose Misbah. In earlier he told that he would miss the captain. Though he is high in the choice for taking the captain post but he has failed to prove himself absence of the captain.

The 42 years old being the perfect guy for the post. But the captain yet not any comment for the offer. Actually at this time he is planning with the Pakistan team for December series. The series will be held against Team Australia. So after the tour it could be said something about the deal.