Pakistan visited England in 2010 last time. Now, in 2016 it is the another tour of team Pakistan in England. This time, they will travel not only England but also Ireland. In this tour, team Pakistan will play four test matches, five ODI and a T20 match against England. Besides, they will also play two ODI matches against Ireland too. Their tour has started in 3rd July, 2016.

Before the main event will start against England, Pakistan has already played two three days matches against Somerset and Sussex which were one kind of test matches. But unfortunately, both two matches were drawn. 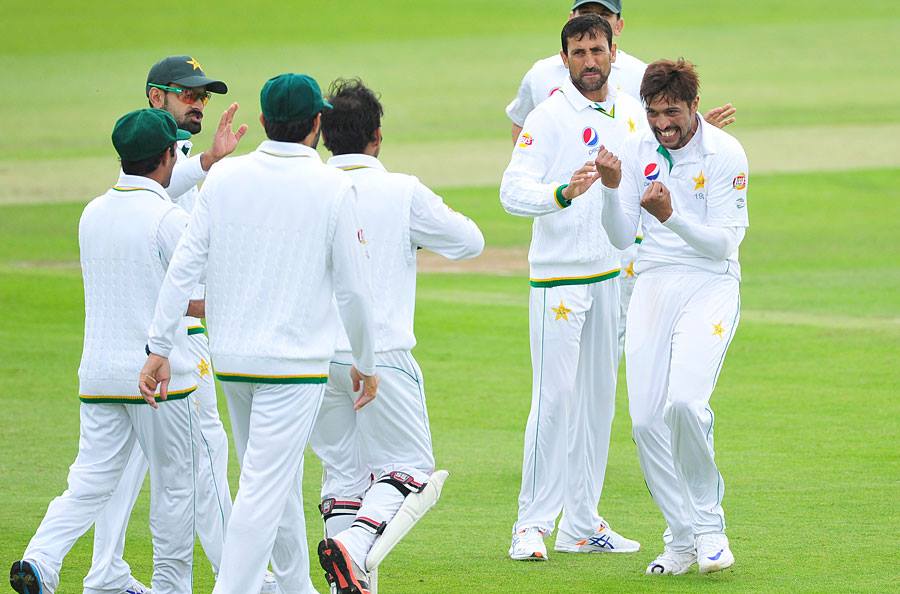 The Green Shirts was scheduled to play their first three days matches against Somerset which was started in 3rd July, 2016 at County Ground, Taunton. Tom Lungley and Billy Taylor were the umpires of the match. They were both English Umpires. Pakistan Won the toss and elected to bat first. By playing 100 overs, they have scored 359/8 where Somerset scored only 128 with all wickets lost in first innings. Younis Khan scored highest 104 runs where Sohail Khan got three wickets for the Shaheens. In second innings, Pakistan gathered 236/6 and Somerset scored 258 runs with 2 wickets in hand. So, the match was drawn.

Second match started in 8th July, 2016 at the same ground where team the Green Shirts was played against Sussex. Sussex won the toss and elected to field first. So, came to bat at first innings, Pakistan collected 363 runs by losing 9 wickets so far. Azhar Ali scored highest 145 runs. For Sussex, Jofra Archer took four wickets. Sussex scored 291 runs with five wickets remaining. In second innings, the Shaheens gathered 71 runs by losing 1 wickets but match was unable to continue due to heavy rain in 3rd day. Philip Salt and Jofra Archer have made their debut in first class match for Sussex.

Basically, Somerset and Sussex are two of 18 first class county clubs in England and Wales which generally competes in domestic cricket.

Though, the Green Shirts failed to win those both two matches which were seemed to an easy target but dramatically did not win the race. But now, they are focusing their next main event which is going to star in next 14th July, 2016 against England which will be the 1st test. The match will be placed in Lord’s, London. Pakistan last won the test against England in November, 2015 where they played three matches test series in United Arab Emirates where Pakistan won all three matches. This time, the Green Shirts will try their best to win this series.