So far, Pakistan has won the title of Asia Cup twice, and the Sarfraz Ahmed team is preparing to win the third title. This time they are very confident and their target is to soup the 2018 Asia Cup.

The team is determine due to take part in the Asia Cup and this year’s they desperate to grab the title for thrice. The team’s cricketers also have a great form. Next month the screen will open from the Asia Cup stage and they are getting preparation for the upcoming tournament. 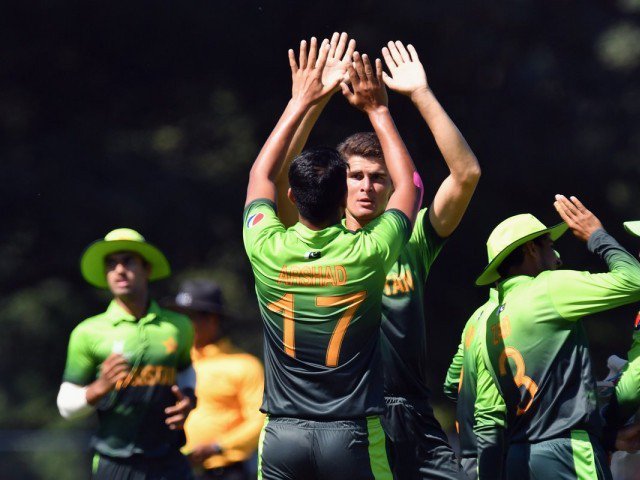 The Pakistan being a tough cricket team from early but from the last few years they lost their amazing contribution but now they trying to upgrade their performance. In recent days it is seen clearly how they trying to improve themselves. With grabbing the Asia Cup trophy they want to back the track again.

To be considered the importance of the tournament, Mike Arthur’s disciples will camp in Dubai for 8 days before coming to the Asia Cup. It is known that after the Eid holiday, the camp will begin on 3rd September.

They will work with batting, bowling and fielding. They will prepare for Asia Cup at the Gaddafi stadium in Lahore. Now all the cricketers are on vacation and are spending time with the family.

Sarfraz Ahmed’s team will leave the country for Dubai 4 days before the start of Asia Cup. It has been learned that if the fitness test is done in the camp, the players will not be kept in the squad.

Besides, longtime cricketer Imad Wasim will be kept in the camp due to injury. Who is currently wounding himself with the CPL after being injured.

Six teams will participate in the upcoming Asia Cup. Bangladesh has been in Group B of the 13-day tournament. And their opponents are Afghanistan and Sri Lanka.

On the other hand, Group A is the most anticipated Pakistan and India. And the third team will be the team that passed the group stage. All the 13 matches of the Asia Cup will be held in Dubai and Abu Dhabi.

This season the tournament going to very gorgeous. After a one season they back their veteran track once again. This season the event will play with One Day format. Last season the front was changed due to the T20 World Cup but this season there has no such issue. So the format back to the ODI.