International Cricket Council (ICC) has recently updated Test ranking where where Pakistan is placed 2n in position from 3rd place which is just one step ahead of their previous ranking.

Couple of days ago, the regular skipper of team Pakistan Misbah disclosed a fact where he stated that Pakistan deserves to be number one in test ranking. And now, the recent ranking has just revealed by ICC where they have got promoted to 2nd in position.

Unfortunately, the Green Shirts does not climb to the top where team India is taken this place and Australia which was the top ranked team, is now 3rd in position where England is in 4th. 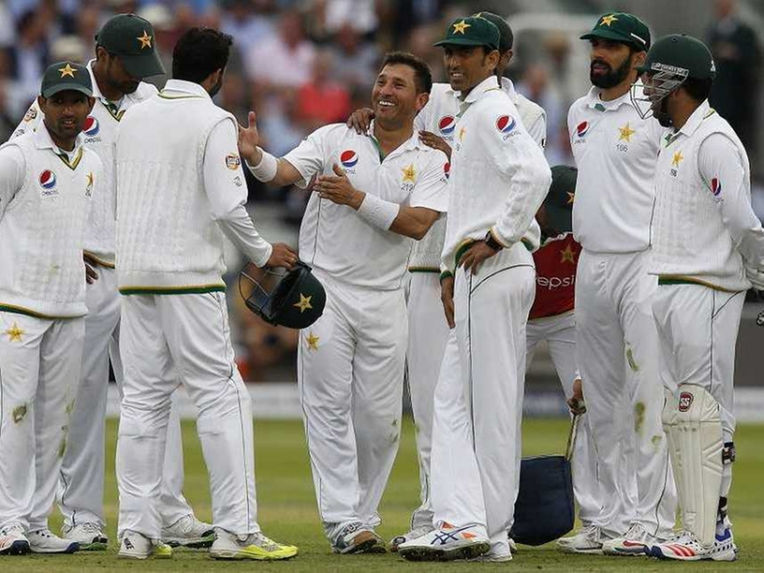 Australia has lost the series against Sri Lanka recently which was actually whitewash by 3 – 0. Due to that remarkable lose, they have lost their top place. If they able to win just one test against the Lankan, they did not lose that place.

On the other hand, if India lost any match against the Caribbean where they are currently playing a test series against West Indies. They have already played three games where India won twice and rest one has drawn. 4th match which is the last one has just began. If West Indies can manage a win against them in last competition, team Pakistan will go to the top after a very long time.

Team Pakistan is beginning hope for their raising ranking after they beat England in last match by ten wickets. Which why the series which was consists of four test matches were drawn by 2 – 2. However, there is still an opportunity to become number #1 in long format if India will fail before West Indies in last match which has just started at Port of Spain, Trinidad.

However,the Green Shirts has done a great job against England which was so impressive. Though, Pakistan did not able to play a test match in their home ground since 2009 while playing against Sri Lanka. Then a terrorist attack occurred there and as a result in next, they have to use United Arab Emirates ground instead of their ground. so, the players of Pakistan was in under great pressure. But after a long time they have shown really extraordinary performance. So, the skipper of the Shaheens have thought that they should be on the top in test format.

Now, they are keep looking to the India’s last game and if anything happen, they would get chance to become number #1.