Pakistan will host PSL final this season at home. According to reports  the Pakistan Super League (PSL) chief plans to host the country’s final. The executive committee of the PCB chairman Najam Sethi confirmed the venue to Reuters  for the final event. He assured that they prepared to host the final match at Lahore which will be held on 7th March. He also mentioned that they received the green signal from all over and going to full speed ahead of the event.

The  terrorist attack of visiting team Sri Lankan team bus in 2009 is really a horrible event. After that Pakistan has not hosted any International match and the no one cricket county to visit the country with any risk. 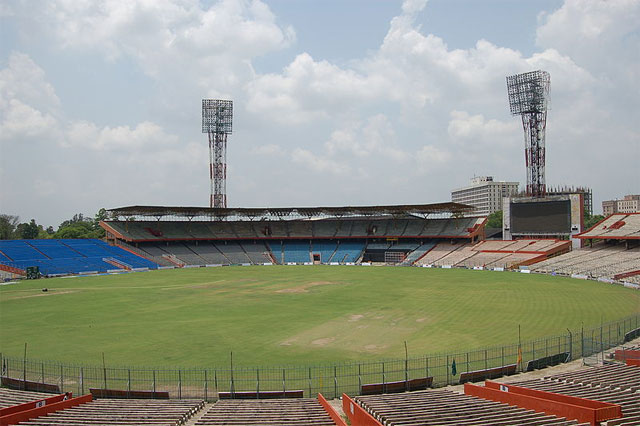 But the Pakistan governing body recently made a board meeting where they finalized the forthcoming PSL final episode going be held at Lahore in Pakistan. According to source PCB trying to convince the PSL players to visit their country for once for the grand finale round. They wish to present the foreigner will must come there.

Najam Sethi the head of executive committee of PCB mentioned that this time the final premier must be executed in Lahore, even the foreigner not agree for the event, the game will be held without them. In that car the local players will replace them. But the place will be not change in any case.

Sethi also marked that once the two finalist teams has been selected, they would talk with them and tried to convince them to visit the country. The planning to convince the overseas iconic payers for the tour. In case no regardation they will arrange another draft from the remaining cricketers. The Najam confirmed that they need only five to ten players for the final event. They also promised to give them protection for their safety.

However, PCB had already sent a proposal to WICB (West Indies Cricket Board) as a precondition if there players ready to play Pakistan or not. There was no reply sent by them. Despite of the reply they asked Pakistan if they wanted to play two match Twenty20 series in series in Florida in United States.

The PSL first edition held in United Arab Emirates. This year, the tournament UAE  will also host the full tournament excepting the final episode. The tournament will  start from 9 February. And this PCB wanted to boost their country and once again begins the the International matches at home. This the