Pakistani pacer Mohammad Amir set for England test which schedule fixed on 14th July, 2016. The Pak cricket team manager Intikhab confirmed Amir for the event and mentioned that Amir being totally fit for the test against England. It is the field, where the pacer played six year before in 2010.

The manager reveled at Pakpassion [.] net that Amir got mentally prepared for the first event at Lord’s and he has the ability to handle himself in any circumstances environment. He also mentioned it would be not for first time, the pacer going to tour for outdoor match and also made England tour in before. 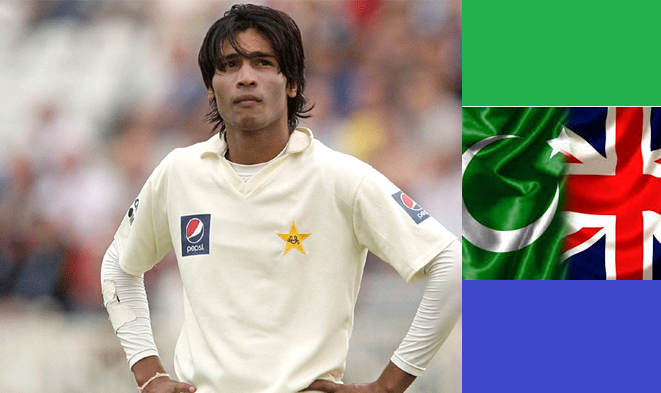 Amir who has returned from his five year suspension going to play for first time test at foreign nation. The pacer is also very excited to come back once again. He exclaimed that he felt very lucky to be honest. He added that he had never thought about his comeback to Test format again.  That thing made him seriously lucky. He also shared his personal feeling that when he was called up by the board to join England Test tour it was like bless for him and the chance again restart from Lord’s could be a good react for him.

He also mentioned he might have registered his comeback just one month’s ago but after coming back in the Test cricket he felt the actual back. He termed that he had not forgotten his past at all but he took the all thing positively. And he was also happy that the band session had not able to finish his career and his back proved damn good for the team. He promised to clear his all past blemish by doing better indeed in future.

Amir is very talented young cricketer of Pakistan Cricket team. The left arm fast bowler become a fabulous bowler in all formats of game. He got 51 wickets at a young age at test format. There has no doubt about his ability. The 24 years Pak man is very hard-working very. After coming back his activity on team seemed more positive. There have some guy take the suspense negatively and dismissed their career on the way but here we can say totally different in case of Amir. His return on team such great bless for whole Pakistan Cricket side. He always proved himself, whenever they needed him. However, If  the pacer really takes partat Lord, it will be really alarming for English cricketer.