Panama going to put step in the World Cup for first time. They are very exciting to get chance in the main event for the first time. Not only the football team whole Panama is boasting about getting the ticket such a biggest tournament. 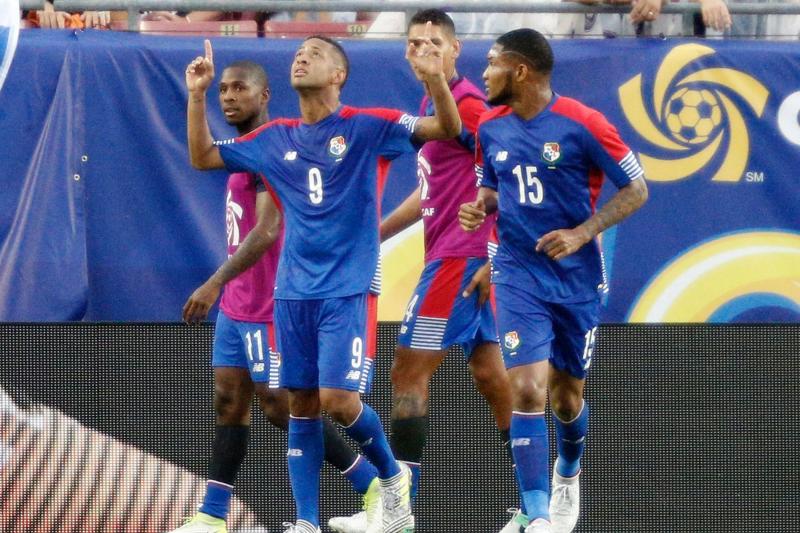 In the final round of the qualifying round of Concacaf region, Panama defeated Costa Rica by 2-1 goals and reached directly. Their participation forced to the United States back home. After 1986, this being the first time US has not got chance in the final competition.

Costa Rica went ahead at the beginning of the match. Gabriel Torres scored in the second half. It seems the match will be ended in the draw. But the United States and Honduras did not qualify for the Play-off and ruled out from the tournament.

But three minutes before the end of the match, the team left the legendary Roman Towers with a head-on win. In the second match, the United States defeated Trinidad and Tobago 2-1 in the points table, and this event helped Panama to get the confirmation of playing straightforward in the World Cup.

On the other match Chile defeated by five time champions Brazil. Tite’s team get the first chance in the World premier competition. The defeat of chili help Argentina to reach in the competition directly. Otherwise they have to face play-off matches to get the tickets.

The chile coach announced his retirement after losing the game. It being very surprising that such a strong team had not got chance in the WC competition.

Among all the participants Germany holding the maximum points along with hundred percent winning record. They grabbed ten on ten match victory.

However, it became very amazing for the Panama football team that they going to be footed first time such a great competition. It is very big matter for the whole nation.