Pat Cummins setback on Australian One Day  squad. The bowler made his debut in four years ago. In the time since his international career in the field, the more the outside. This December once again he back on the squad by recovering injury. However, the rest being paid as a precaution.

The Australian man has played over four years long in his international career. In his four years career he has played only 18 one-day matches. After achieving Man of the Match in his Test in 2011 he has not played any Test match. There are constant leg injuries. Just a simple fracture was the last stress, which kept him away from international cricket for 14 months.

By recovering from injury last month he had shown a great performance in Matador Cup. He picked 15 wickets in six matches in the domestic one-day tournament and left a potential contribution for the team. By this way he returned to the national team again. 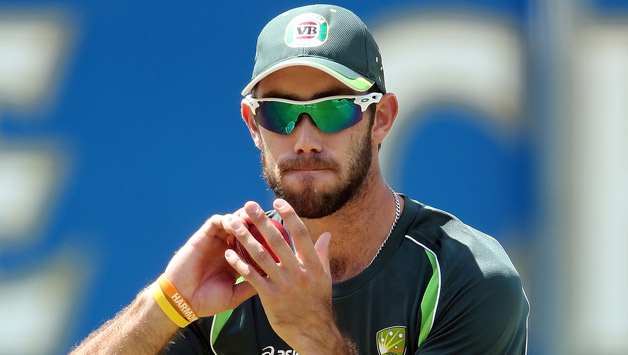 Australian team selector Trevor Hohns is very happy to see pat again in the squad. He expressed his happiness like that it is fantastic to see Pat back in Australian colours again. It had been a frustrating period for the bowler but they were certainly excited to have him fit and firing ahead of this series.

According to reports Maxwell was also kicked out for dropped form. He was drawn from the tour of Sri Lanka in September for spending without run in full series. He is very talented guy. Though he has not proved himself in the ODI series but in the T20 he backed in form. The tour consisting two T20 where he scored 145 of 65 and 66 of 29 balls respectively. He could not do much in  The Matador Cup. The cause of return is the score of two T20.

Hohns One Day International squad will go some way like that. The three match series against New Zealand will be held at 4th, 6th and 9th December. Steve Smith being the captain of the team. There also added the Warner, George Bailey, Faulkner, Aaron Finch, Adam Zampa and also the two name including in the squad. Here we conferring their name in below.

This is the squad of Australia team squad for December series. To know more linked with us.