English international made his move to the Turf Moor from Chelsea just before the transfer deadline for one year long loan. He arrived at the Stamford Bridge from Nottingham Forest in 31st January, 2012 for five years duration and the transfer fee was almost £1.5 million. However, he made an extension contract with the Blues in 21st July, 2015 which will add another three years. He signed with the Blues from his first professional club Nottingham Forest due to get permanent opportunity to play with one of the Big Four English club which was always he dreamed off as an Englishman since the early age. But since his arrival, he struggled to secure his place in the Blues first team squad and till now did not able to make his debut. 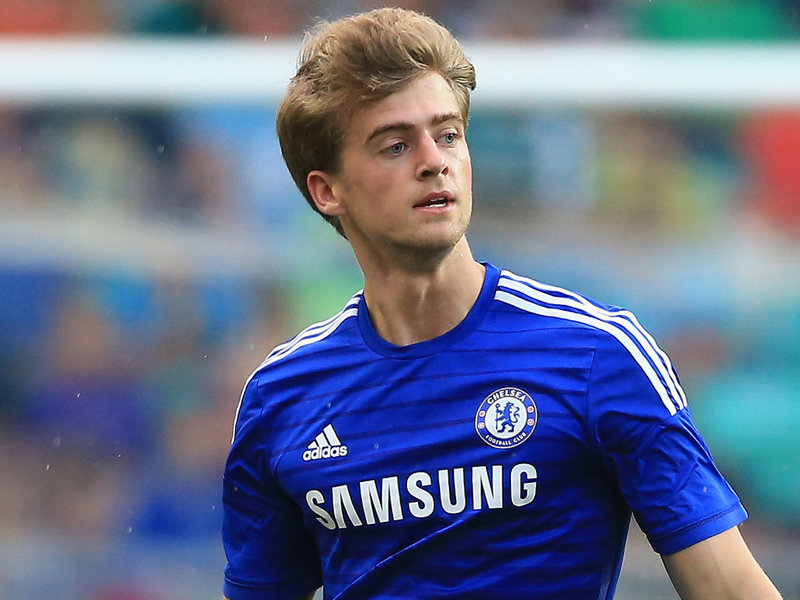 Since his inaugural season at the Stamford Bridge in 2012, he was sent loan to the Milton Keynes Dons where the deal was about to half year but later, it was extended to full season. There he made 37 appearances and netted 18 times so far which was so amazing but though failed to impress new boss of the Blues Jose Mourinho. So, he had to spend his following season on loan again with Derby County where he showed a minimum result by scoring 8 goals there. His third loan spell with Middlesbrough in 2014/15 where he made 39 appearances and scored 17 which made him the team’s top scorer in that season. He led that club to the top of the point table in Championship league in 3rd April, 2015. After showing this brilliant performance, he thought that he could be included in the Blues next season but fortune did not favour him this time too. He was sent back again in Crystal Palace for next season loan but made only six appearances with them and terminated the loan period in 28th December, 2015 and came back to the Stamford Bridge. In the same season, he joined with the Norwich City to spend rest of the summer and played seven games with them.

So, upcoming loan spell will be his six consecutive loan period and he was given hope that if he can able to show amazing performance here, then perhaps get chance to be regular with the Chelsea’s starting line up from next summer, according to the current manager Antonio Conte.

On the other hand, Burnley boss Sean Dyche is very delighted to buy this Englishman this season which is his fifth signing this summer. They have just promoted to the Premier League this summer from Championship league which was a great achievement. Now, they are going to utilize it in their running campaign.