Juventus the power house of Italian football who are looking for their 7th straight league title have got a good start to the season with two consecutive victories. The Bianconeris clinched their 33rd Serie-A title last season which is the most by any Italian club. They have been quite unstoppable in the domestic competitions inside the country throughout the last decade. Their 6 league glory on the trot is the proof of their domination in this ongoing decade and they comfortably grabbed the domestic double last season. That just could have been better but a heart breaking defeat in the final against Real Madrid broke their dream of winning the UEFA Champions League. 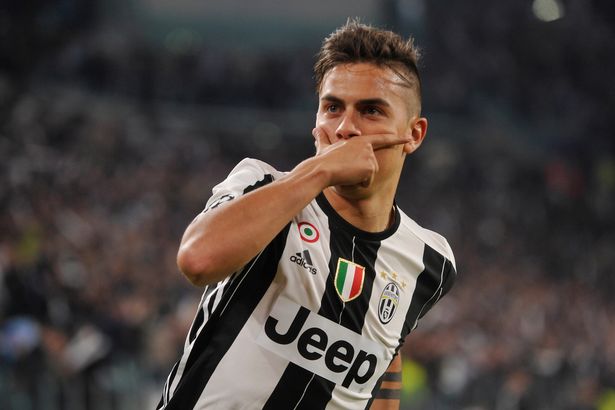 The Vecchia Signoras made a fresh good start in the season with a 3 goal victory against Cagliari. All their 3 front line strikers found the net on that occasion. Paulo Dybala, Mario Mandzukic and Gonzalo Higuain all scored in the season opener. In their very second match of the season, they were scheduled to visit the Stadio Luigi Ferraris. The Rossoblus who drew Sassuolo in their first game of the campaign. That game ended goal less but the Ivan Juric’s lads didn’t have to wait longer for their maiden goal of the season. Referee Luca Banti blew the very first whistle of the match and the home side went ahead straightway inside the opening minute of the match as Miralem Pjanic put the ball into their own net and the champions trailed. Ref Luca Banti made a huge call on the 6th minute as he awarded the Roosblus a penalty and their new signing Andrej Galabinov made no mistake to make the line 2-0 on the 7th minute. The Bulgarian striker just signed from Navara and it was his maiden strike for his new club just on his 2nd match and which was also his very first competitive home match in his new home ground Luigi Ferraris.

Juventus’ Argentine sensation Paulo Dybala took not much time to hit back. He minimized the lead on the 14th minute before levelling the line from the spot kick, right before the break. Colombian winger Juan Cuadrado took his team front on the 62nd minute and goal machine Dybala who was yet to be stopped, sealed the deal during the ending period as he successfully completed his hat-trick. The magnificent hat-trick of the 23 years old, has sent the Zebres at the top of the league table with 6 points.