Initially, PCB agreed to the proposal, but the former Australian cricketer lost interest in the last moment. Because of this, PCB wants to get a new coaching mission.

Former Australian first-class cricketer Darren Barry will be the Pakistan Cricket team Fielding Coach. If everything was okay, his first assignment in Zimbabwe was to tour in July. But due to procedural complications, Barry did not get appointment in July. The PCB then decided to join the team on August 25. The Asia Cup will be held in the UAE, its first assignment he would appoint in this month as the competition take place in the next month. 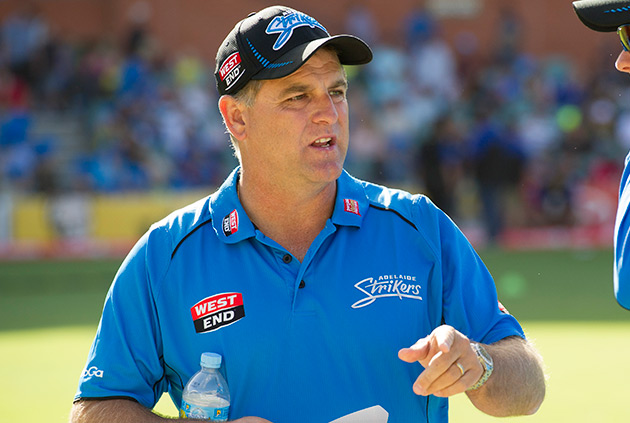 As a substitute for former Fielding Coach Steve Rixon, Darren Barry was chosen by the PCB. Rixon expired last June and he did not agree to renew the contract with the PCB. Then coach Mickey Arthur and the PCB officials selected Darren Barry as Fielding Coach. The conversation was going on with him for the last two-and-a-half months.

But sudden refusing the proposal not good for Pakistan national team ahead of the Asia Cup. In this context, Berry said he is facing family problems in recent moments. The coach is grateful to PCB and Mickey Arthur giving him the opportunity. After discussions with the PCB, it seemed as if it was difficult for him to spend the whole time in the international arena at the moment. At the time he thinking openly in future to play international coaching.

It is believed that he refused the PCB due to coaching in the Global Twenty20 in Canada. But the biggest reason is the time-out by PCB. Barry decided to not make coaching in Pakistan cricket due to his unavoidable timing. He did not have the Pakistan national team but he would stay in Pakistan. The PSL team Islamabad United has renewed the contract with Darren. Darren Barry will also be present at the BPL in Bangladesh.