Juan Antonio Pizzi embarked as the new coach of Saudi Arabia in upcoming World Cup. According to reports Saudi Arabia football federation appointed Pizzi as the new manager of the side.

Although Chile can not take part in the WC championship, but their former manager will be seen in the World Cup championship. As he fired from his post  Saudi Arabia has appointed the Argentina born, former Spain striker as the head coach of the team.

Argentine coach Edgardo Bauza was sacked last week by the country’s football body. After defeating by Brazil off 3-0 score Pizzi kicked out from his post. As the successor he joined STAFF ad it is expected he boost the team in a good position. 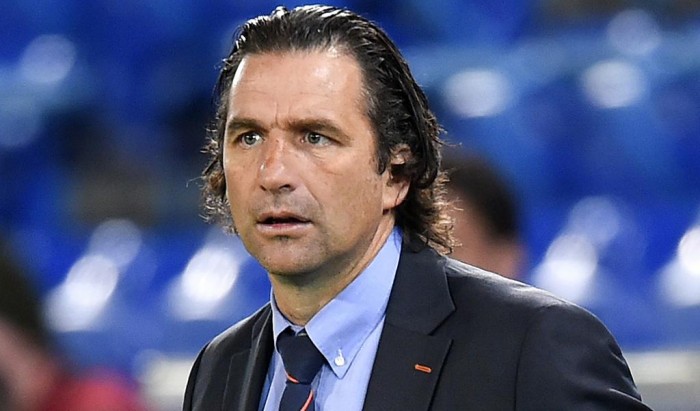 Actually the contract of the 49 years has been expired with the finishing of the qualifying round. So he has freedom of joining any other side. But defeating of Chile forced the man to leave the side. But his ability not to be denied at all. Last season the man boost the team to win the Copa America trophy. Apart of this under his guidance the team performed very nice.

However, it was an accident and unfortunately he unable to promote the team in the final tournament. As the world Champion Italy did not achieved the ticket of Russia WC championship. It is fair in the WC that who when get the ticket or not.

In the meantime, Saudi Arabia will take part in the 2018 WC championship under the Pizzi. They are going to play the first World Cup since 2006. Earlier, the country took part in the competition from 1994 to 2006 continuously. And their highest success in the tournament playing in the last sixteenth.

The 49-year-old Pixie, who had stepped down last month, was left with a responsibility to leave Chile for the qualification from the WC. This time SA expecting more from the new manager.

The most honorable sporting event not so far to start and in that condition hire a new coach can be proved risky for the side but the football federation of Saudi think it will be good for their team.

Whatever, it will be exciting to see the game of tough and strong team. The WC draw going to take place 1st December. After the draw it will be told about who will be face whom. Now it’s time to wait and enjoy all the moment of the WC competition.