Blaise Matuidi is a 30 years old midfielder and playing for France national football team. Besides, his current club is French Ligue 1 top flight Paris Saint Germain where he has played for six seasons almost. He is currently leaving PSG and on the way to his new challenge in Italy. He would be 10th summer signing of Serie A top flight Juventus. The agreement is about to an end and now he is passing two days medical with the Italian side.

However, this French midfielder would cost £18.2 million or €20 million plus bonus and after the medical will complete, the deal would be finalized. This Frenchman signs the contract for next three years. Matuidi was one of the longest serving player in PSG and now he is approved to leave Parc des Princes in this summer. 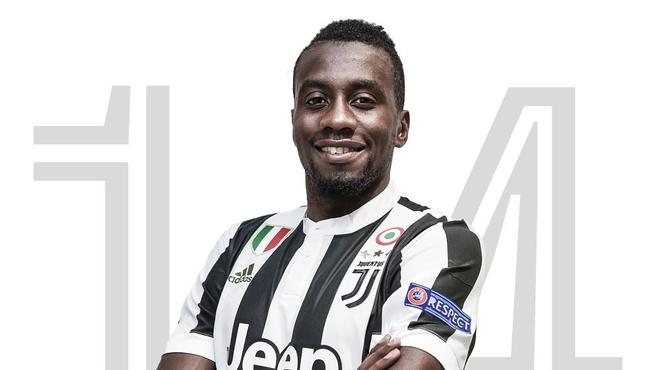 Giuseppe Marotta who is the Juventus CEO met with the Paris SG director yesterday at Monte Carlo to finalise the deal about this 30 years old midfielder. Matuidi is regarded as one of the top category and top rated midfielder in the club who arrived at the French side in 2011 and since then helped the club to win four Ligue 1 titles.

After bringing Juan Cuadrado, Federico Bernardeschi, Wojciech Szczesny, Douglas Costa and others, Italian side is taking Matuidi as their tenth signing in this summer by making three years deal as well. However, Juve is also losing their couple of top rated players like Leonardo Bonucci to Milan who was the central defender for £35.2 million.

However, Paris SG would not let their one of the best midfielder unless in great need. They have spent so much in the summer by taking top attacker Brazilian Neymar Jr from Barcelona who cost £198 million. SO, by selling this French midfielder would return them some fund. Italian Series A season 2017/18 has yet to start but from next Saturday, it will kick off. In their first match, the Old Lady will face Cagliari at their home.

Matuidi who is a box to box midfielder is very strong with the ball and has also ability to win back. He was the Juve’s target since quite long. The Killer Lady has confirmed about him after his movement towards the medical. In his new Italian club, 30 years old player will receive $4.1 million (€3.5 million) per season according to the news.

This Frenchman has played with just three different clubs yet excluding Juventus where Troyes was his first professional club, Saint Etienne was his second and PSG was his 3rd club. Now, he is heading towards his 4th club and looking for a new challenge.