Pakistan Super League (PSL) is the newest addition of short form cricket which has successfully finished it’s inaugural season in 2016. Total five teams participated here where Islamabad United was the crowned champion. Last season of PSL consisted of around twenty four matches where all the matches were hosted in United Arab Emirates though it was the Pakistan based competition. 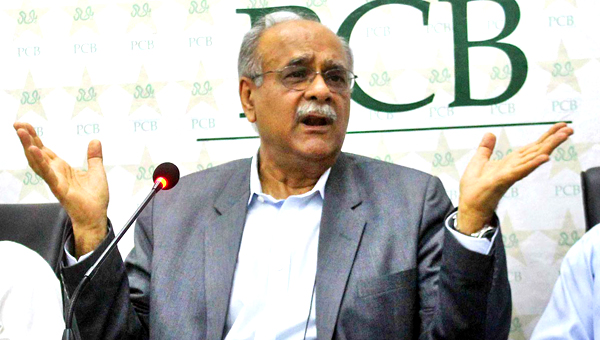 All games of the inaugural season was staged at Dubai International Cricket Stadium and Sharjah Cricket Association Stadium instead of Pakistan. Due to some political contradiction, team Pakistan can not arrange any cricket tournament in their home ground since 2009. Back then, there was a terrorist attack occurred during Sri Lanka Vs Pakistan competitions. Due to that reason, it has proved that Pakistan was not a suitable place to host any tournament. In the meantime, UAE was there to replace their home ground. In next, they has used their ground as home field. So, the first edition of PSL was also hosted there.

Now, the chairman of PCB has revealed a secret that upcoming season of PSL 2017 would probably be hosted in Pakistan’s soil. If all matches will not possible then, few of them hopefully will be staged at the real home arena.

To ensure of hosting the PSL there, first need to prove that it would be the safe zone for cricket. And so, they need to stage some match there to prove their security system.

However, the Green Shirts are desperate to start a new journey again despite being risked but they need to prove Pakistan is worthy of arranging tournaments again. It’s been long time that Pakistan failed to arrange a competition in their own ground but here is a chance has come where the inaugural season of PSL has fulfilled their demand and became one of the most popular T20 competition throughout the world. Hopefully next season would be more contesting if it will be hosted in home arena.

Also, PSL is going to increase foreign players where players from Australia, Bangladesh, West Indies and England can be added here and by doing this things the popularity of this T20 competition will increase as well. Sethi already staged a proposal that at least two matches of upcoming edition must be played at the home field which will give encourage and later rest work would be easy for them.

2nd episode of PSL will be started in next February, 2017 and in upcoming edition, participants would be expanded where five teams started their journey.