Pakistan Super League going to produce the second episode from 9th February. PCB wanted to rock the second edition and that’s why they through a grand opening ceremony ahead of the tournament. The ceremony will be held on the same day at the Dubai International Cricket Stadium.

PCB arranging a colorful ceremony ahead of the opening game of the tournament. The function will be hosted by Fahad Mustafa who becomes the famous film and television star. As all we know the entertaining quality of the guys, so it will be so much fun.

Pakistani star singer Ali Zafar will perform in the stage. Ali Zafar is very a popular singer in world wide. Along with singing, he is also a popular actor. His good look and smiling face really very popular to ladies. However, Shehzad Roy will also perform with the Ali Zafar. Not only the Pakistani singer also the international singer will perform in the show. The Jamaican singer Shaggy who famous for his Bombastic song will take part in the show. 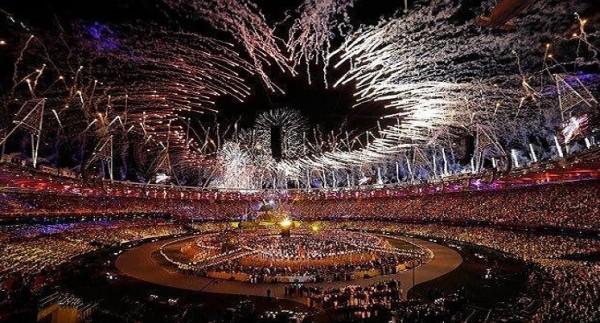 To be participating in the concert of PSL grand opening ceremony Shaggy is very excited. BY expressing happiness he requested his Pakistani fan to join him and to sing their favourite song.

According to reports there also some local artist will take part in the concert. All the franchises and their respective captain and owner will attend the meeting. The Stadium will be decorated like festival.

The opening ceremony will be finished before the opening match which has been scheduled between Islamabad United vs Peshawar Zalmi in the same stadium.

Actually Pakistan lost their previous control of game. The unwanted terrorist attack waste their image of the country. Now the foreign players afraid to visit them for any International series. No one want to take risk of life.

UAE hosting the all Pakistan match but now PCB decided to break the rule and wanted to break the unwanted fear. They are willing to appreciate the international match in their home. And PSL final is the beginning of that. Once the foreigner agree to visit the country and they can proved that now their field and country out of danger.