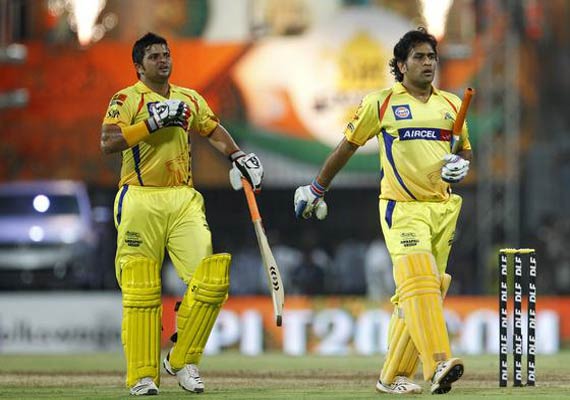 MS Dhoni will play this IPL in Pune and his other Chennai Super Kings partner Raina will play in Rajkot. Two teams picks many famous player and they also try to making strong team. The other four players of Pune R Ashwin, Rahane, Faf du Plessis and Steven Smith and Rajkot’s other four players are Brendon McCullum, James Faulkner, Ravindra Jadeja and Dwayne Bravo. Both teams has spent INR 39 crore for auction purse and they have INR 27 crore which they will spend to make rest of teams.

All the player of Rajasthan Royals and Chennai Super Kings is not picked in the draft and they also will go for the main auction in February. Rajasthan Royals and Chennai Super Kings all players needs team to playing IPL because those both team was suspended for 2016 and 2017. But new two teams was not called all player of those team, the chosen the star Indian and heavyweight international player. Pune had made the most successful bid and they also got for first pick for this draft. Ashwin was the only blower who picked this auction, even a first blower was not picked by them.

Today only ten man picked by both team and the player was earned what amount contract they were signed with Rajasthan Royals and Chennai Super Kings. And this IPL 2016 session we see MS Dhoni will play in Pune and Raina will play for Rajkot.