Former Indian allrounder and manager Ravi Shastri feels the value of World Cup is being diluted because of the ICC Champions Trophy and the idea of Champions trophy should be ruled out. He thinks it is a burden to the cricketing world, because there is another 50 over cricket event played by almost 16 cricketing nations in every 4 years.

Former skipper of Indian national cricket team raised a question mark over this global tournament on Monday and said that the world cricketing bodies are hosting too many ICC tournaments.

He said in a briefing that There are too many tournaments nowadays. He raised question that whether any event has so many champions or not, he added that whenever he meets some random guy in the street they start asking about how may world cups takes place in two years and who are the champions etc. It is naturally a confusing fact to the general people he said. There is two ODI global tournaments, ICC World Cup and ICC Champions Trophy. So, he thinks Champions trophy is clearly rejecting the value of the World Cup and the ICC Champions trophy’s existence is not needed at all. 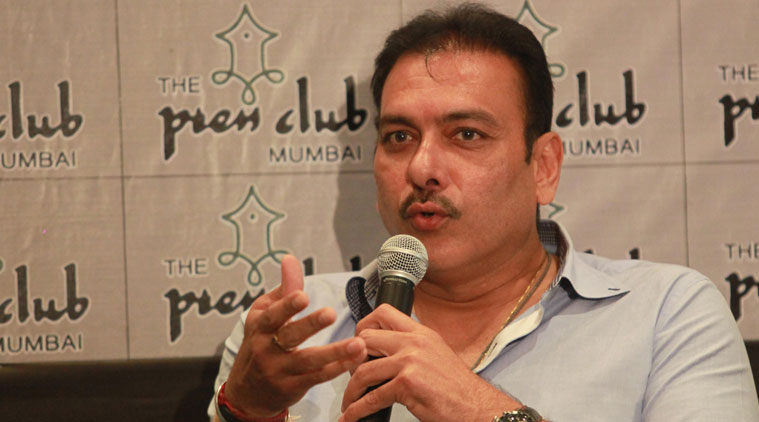 He added that as a general person he can tell things about the last 10 or 12 World Cups but he himself can’t remember what happened at the last 2 or 3 Champions Trophy. May be he can recall about the last Champions trophy’s result because India won it. And that’s all he remembers. He added a fact that people remember the world cup winners, not the champions trophy winners.

He commented on his statement that, he himself has broadcast in many of the Champions trophy event but does not remember a single thing from those events. He gave an example of Mahendra Singh Dhoni’s winning six, which people will always remember but who can recall what happened in ICC champions trophy 2013 final, even after India winning it.

For once, The ICC had planned to put the Champions trophy off after the 2013 edition, but had a change of plan after the India Cricket Board (BCCI) supported it. India won the 2013 edition of Champions trophy in England and it turned out to be a huge hit. It has evolved into knockout format now which allows the top 8 teams to play in the tournament and which made the tournament exciting and action-packed.

The ICC Champions Trophy is a One day cricket tournament which is held in every 4 years. In 2017 it will be hosted by England and Wales from 1 to 18 June. This will be the eighth edition of this tournament. The top eight team from ICC ODI ranking by 30 September 2017 have qualified for the tournament. The teams have been divided into two groups, each group consisting four teams.

Bangladesh had ensured their place in the top eight at the eleventh hour of with kicking West Indies out of the tournament. It is Bangladesh’s first participation in champions trophy since 2006 and West Indies’ first dropout ever.