Real Madrid star Cristiano Ronaldo is not leading a very good time at present. This season he played 6 matches in La Liga competition where he able to score two goals. And overall 9 matches in all competitions, he scored only four goals. It’s not a bad score at all but for the Portuguese star it’s not enough. Because the fans of world wide expect more than it.

Ronaldo also very worried about this but Real Madrid boss Zinedine Zidane not worried about it. However, he told that the star forward will soon be round and he believes it would happen soon. 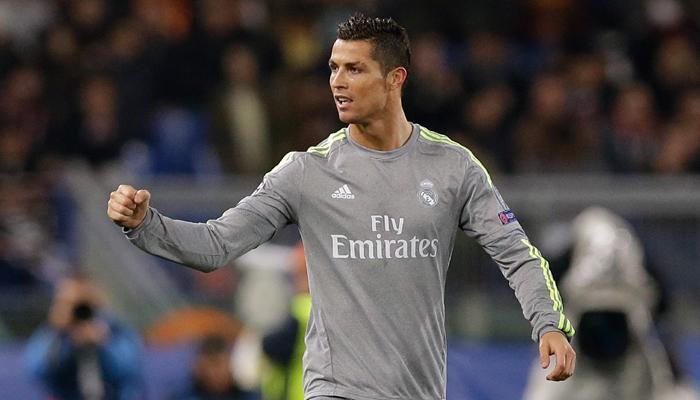 The fans of Ronaldo very disappointing for his performance. There are many fingers raise to the Portuguese superstar. The situation grows up when he failed to goal at home. It’s really very embarrassing for the Real star.  want a special place in Santiago bernabeu. Cristiano used to it. Going to work is important. Cristiano now have not been able to capitalize on the opportunities, but at least he has a chance. He will be a lot of goals. I’m not worried about him, at all, zidane said.

The coach mentioned that he also wanted him to score 2 or goals each match but as it’s not happened and he is not worried about that. Because he knows that rt will be happened. The former france forward told that Cristiano was not converting the chances, but the important thing was he got them and Soon he would be seen to score for them.

The coach was also asked why he always took his “BBC” in every game where the other young talent are existed in the side. BBC referred to Bale, Benzema and Cristiano.

Zidane replied that he has three phenomenal players and for him, they are very important for the team. The others might play less, but they are just as important. It is always like this, some players have much more time than others. People can have their opinions, but he have to do his job.

However, Ronaldo was unable to show the magical performance after returning from injury. Many have already made negative comments for that but the team coach still support him. And we all wish soon he back his form again.