The Spanish professional Alvaro Arbeloa has made jump from Real Madrid to West Ham. The transfer has completed in the deadline day. The deals was finalized for seven years that means it will be finished in 2023. It is reported that he was also offered by some other Spanish club but the versatile defender disagreed to play opposite team against the Real Madrid.

He seemed happy to joined the English side. In his word leaving Real Madrid is just like falling from heaven. And it’s too tough leaving the side and pick a new place on earth. At Madrid they have all the opportunity and facilities which you want. 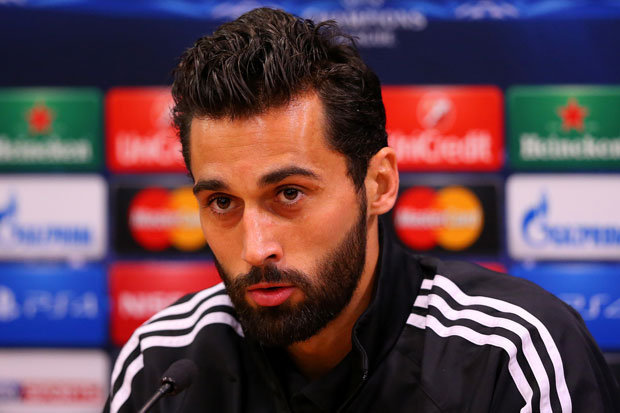 Despite of all things the 33 years old was keen to join the English side. He thought Irons became the club which suit him appropriately. The coach, city, fans and stadium all are favor of him.

According to report AC Milan and Espanyol also interested to bag the defender in their side but surprisingly he signed for the side where he wanted to be.

The full back admitted that he needed to leave the Vikings and West Ham became also a good choice for his family, a great experience. He also added he is so desperate to take part in the Premier League which going to be very interesting this season.

Alvaro started his club career with the whites in 2004. His youth career start from the Spanish side but in the year 2006 he moved to Deportivo with three years contract. The next year he joined the Liverpool and spent two years with them.

In 2009 he backed the Spanish giant side. He became the part of champion league win. He such string footballer. His approach and determination always loved to the fans. Her wanted to prove himself but at Madrid where the legend players already existed, it’s too tough to play as the regular player.

Last season he got the chance to make appearances 6 matches with the zero score. Likely in the Hammers side he could chance to play regular team. And the most important thing is players satisfaction where he would play. And Arbeloa becomes satisfied to joined the side. So it is expected it would be the best season of the defender in English side.