Matic joined Chelsea in 2009 for £1.5 million transfer fee by signing a four years contract deal. In 2011 he had been switched to Benfica for €25 million swap deal with Brazilian center half David Luiz. After that, he re joined Chelsea in 2014 for  £21 million and the deal was signed for next five years. 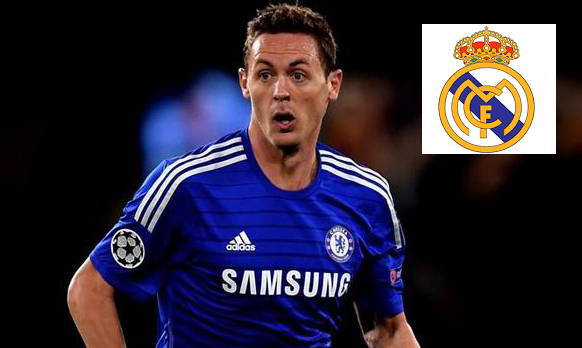 The 27 years MF became the top order European soccer in past day. His performance is still good. As a midfielder he consist the fast running quality. He is very expert to pass ball and control it well. Last season he made 33 appearances for the club and scored 2 goals. As a defensive midfielder it became a very big matter. And that’s why Zidane is so desperate to cast the Chelsea midfielder in their side.

On the other hand Chelseas manager Antonio Conte reportedly rejected Real Madrid offer and said Matic was not for sale and he wanted to stay in English Club side. Matic became a very important valuable footballer for him and very potential in his idea of football . He added that he was delighted by the Serbian midfielder attitude and also his behaviour. He expressed the Serbian bore a very potential role for the club and wanted no more chance to lose him.

Conte also mentioned that Matic became a fantastic midfielder and he also expert on his job and for him the 27 years Serbian is one of the best player in the world.

Matic also vowed his opinion and said that  he got a special feeling when he came to know the Conte’s command and he became very happy to know that he was the big part of his plan. He added that he had a good relation with the coach like all other players in the team. He added that  he respected the boss and also  what he mentioned about him. He (M) became very satisfied to hear the Conte’s opinion about him.

Speaking about the switching he told that the transfer clause is not his hand and he would give his best for the team as he has been giving since last  two and a half years.