La Liga win over Real Madrid record faltering in three consecutive matches. Despite of three consecutive drawn they still top of the point table. After the performance of the team, however Zinedine Zidane did not criticize anyone specifically. The Real Coach just advised to the star players to be more efficient rivals.

In the last two round of La Liga with Villarreal and Las Palmas and Real drew with Borussia Dortmund in the Champions League on Tuesday. However, the team was unable to show their expected result. Zidane is not unsatisfied with the results of the club.

Sunday’s La Liga match this time in front of his disciples to ask the star Zidane said. To win, they need more efficiency and to create opportunities. That’s what they came for, But they should be a little more effective. 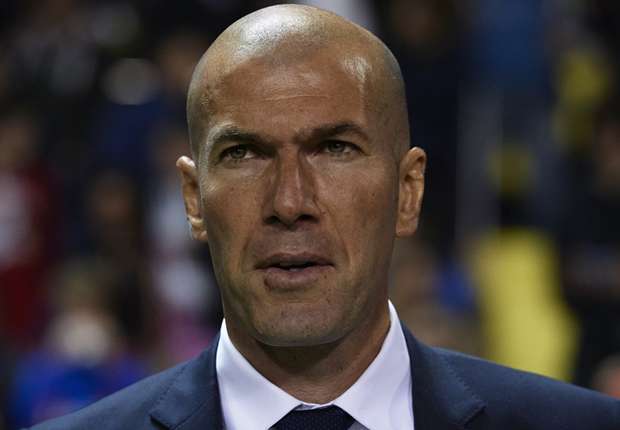 By speaking about the Los Blancos star Cristiano Ronaldo, he told he was not worried at all. He knew Cristiano is the best. As he working hard, soon he back into track. The coach added that Ronaldo doing better.

Zidane mentioned he ever not tensed about the score of the star. There have some people around of us who think if Ronaldo does not score, they always say he performed bad. But the boss had not taken the matter like that. He believes CR7 is improving every day, every moment a little more.

He also told about Karim Benzema who became another star of the side. Zidane termed he had not worried about the forward. He also improving himself. Now the players getting preparation for Sunday clash. The are very hopeful for the match.

If they unable to improve their appearances, they have the possibility to lose their present condition. Barcelona just behind of one point than the topper Real Madrid. Where Athletico Madrid consuming in third place with 12 points.

Zidane decided to gave the players some further Shooting Practice. He took the decision after being draw with Las Palmas and Villarreal game. And to make sure his boys, he took the situation seriously.  He put them up against each other.

The Los Blancos had grabbed the Champions League trophy last season. This season they trying to achieve the title once again along with the La Liga. They were riding the right track but the last three draw block their line. They still on the track but their motion of win getting slow. Now the club boss wanted to finish all obstruction and fly over the track.