Xavi also claimed that there were no comparison with Messi who won the award for five times where the Portuguese striker won it three times.

The Portuguese star told to Marca that he is the most searched player on the internet in recent period. He also added that if anyone wanted to be free publicity or media attention, they advised them to talks about him. People are always follow him. 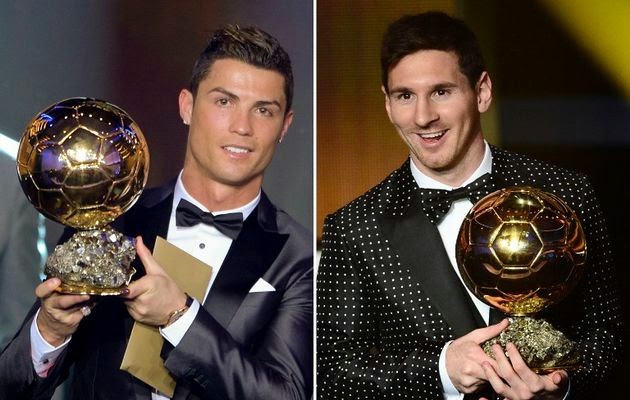 He told furiously he couldn’t care about what Xavi says about him. He also added he did not know exactly where the midfielder plays in Qatar or wherever. His comment is not so important where the most of the world thinks Ronaldo deserve the Ballon D’Or 2016.

The Barca star Neymar also claimed Ronaldo is perfect for the trophy. And CR7 seven is in the pole position for the honor after won the UEFA Euro and Champions League win.

The Real star won the prestigious award in 2008, 2013 and 2014. His first international trophy helped the Portugal to Euro Cup snatch this summer. He is very confident to give his best for the upcoming days.

Xavi who has not won the Ballon D’Or for a single time, how he claimed for that. The 34 years Portuguese man mentioned that Ballon D’Or is very important for him this season which helped to build his image.

The last match against Osasuna was great for Real Madrid. Though the striker could not make so big clash, he scored only one in the last match. It’s totally an amazing game. After returning from International break he showed his ability once again.

On the other hand Mesii could nothing after returning from the international break and caused a big defeat against Alaves by 2-1 goals. Ronaldo is a versatile footballer and there are not alternative of him. Messi and he totally different category footballer and they both are brilliant in their place. So it will be good for us not compare between them and wait for the award.