It was a chance of revenge for a team. Past head to head also gave them favourite against Spanish giant club Real Madrid. But finally the 2nd team of La Liga achieve their target by win against same city Madrid’s another club by 5 – 3 in tie-breaker. It’s a great finish by the team of Cristiano Ronaldo and Zinedine Zidane. 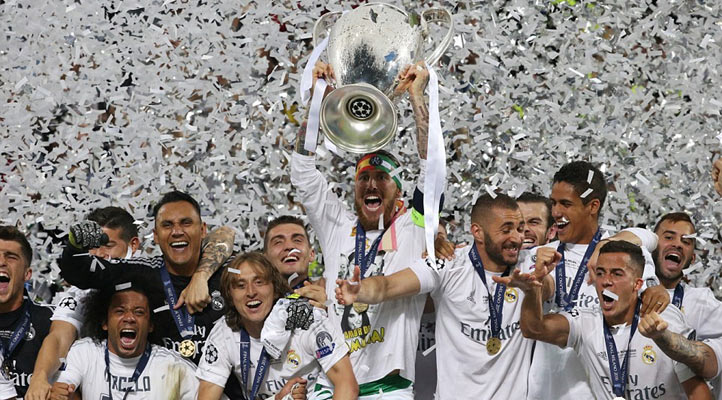 Italian stadium arranged to host the final of UEFA Champions league into the last night on Saturday. Cause of this match, Italian Air lines active extra 250+ new flits to help audiences to come in Milan to watch UCL final. It was the biggest match of this season no doubt. Galaticos won this title 2nd times within last 3 seasons.

Though people eyes on Ronaldo, Bale & Benzema in this day but the initial goal by the galacticos scored by their living legend defender Sergio Ramos on 15 minutes. Into the 1st half, Atletico Madrid’s forward was little bit undisciplined where the opponent team’s superstars BBC attack more and more in disciplined way. However, the effort by the team of Diego Simeone got the success in 79 minute by the goal of Belgiun footballer Ferreira Carrasco. As the defense of Atletico’s was extremely good in this night, it was hard job for the galacticos to score another goal within next 40 minutes including extra time. However, match goes to penalty shootout where the world No. #1 richest club Real Madrid won by the last shoot of their most time Ballon D’or award winner Cristiano Ronaldo. 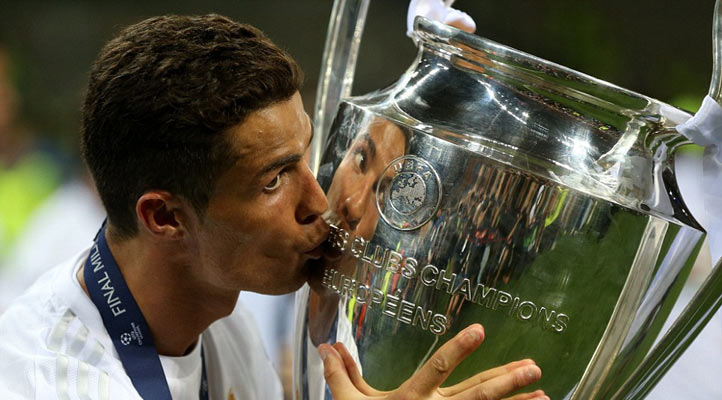 Is Zinedine Zidane can win trophy of Champions league as a footballer & coach ? Or, Diego Simeone will keep him to the next height ? All questions answer depends of the final match at San Siro. 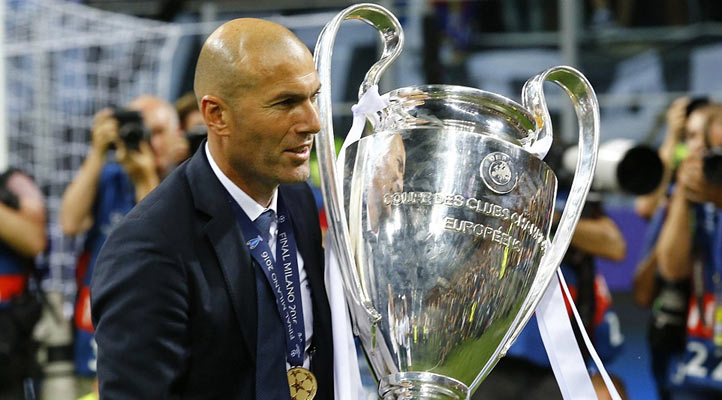 This win of the galacticos is the 14th title winning records in Champions League. Before this, Real Madrid won UCL title in the year 2014 by winning against Atletico Madrid into the final at Lisbon, Portugal. On the other hand, it was a great opportunity for Atletico Madrid to win Champions league title in first time in their history. 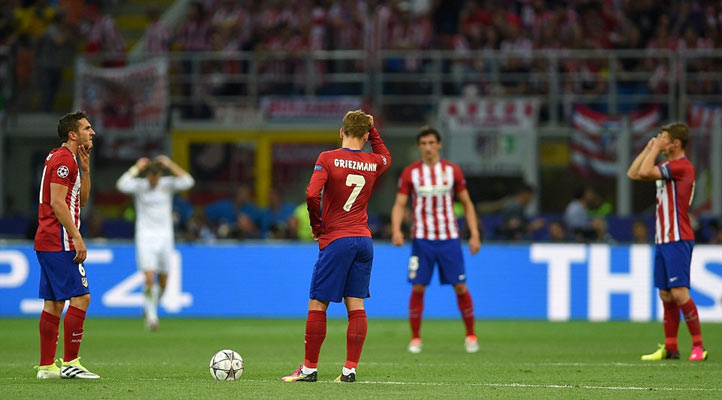 Sergio Ramos should be call the goal machine of big matches. In the year 2014 final, Diago Godin’s 36 minute goal seems that Atletico Madrid going to win the title for the first time but Sergio Ramos was the man to save the title for Real M. His injury time goal made the score level which was the turning point of the game. Though the team of Ronaldo became fire in extra time where Marcelo, Ronaldo & Bale goals ensure 12th title for RMFC. 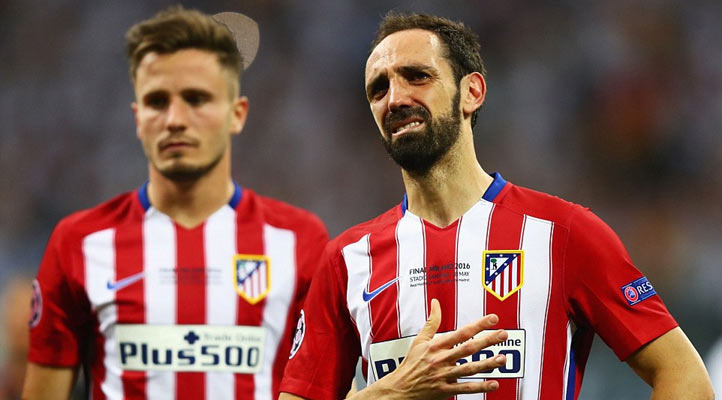 Juanfran goal missing destroyed the dream of him & the Atletico’s. This Spanish giant footballer supported the team Atletico Madrid a lot in last couple of seasons. However, this is part of football and finally all blame goes to Juanfran. After the missing of his goal, he was shocked and cried as well into the field which mentioned his love for his team as well. 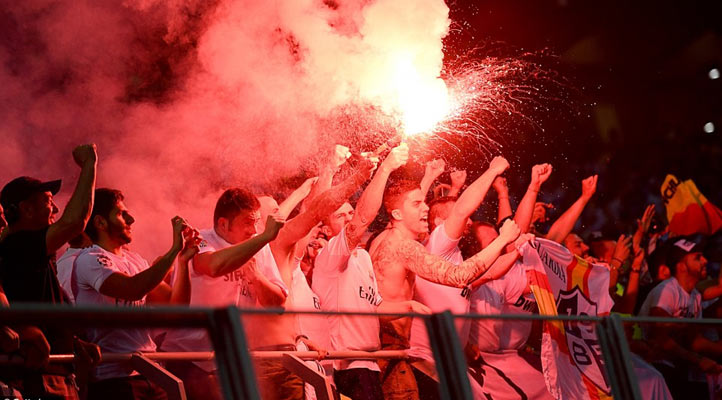 Though Real Madrid won their 13th title, however it was great entertaining match like a final surely. Atletico’s fans can’t sleep in next 3 days may be. Good opposition, good skill and great football.