Italian giant AS Roma is currently in the 5th position in the Serie-A as they are following Napoli, Inter Milan, Lazio and Juventus with a game in the hand. They have faced two defeats in the domestic competition and are looking for a better position the league table. But the Giallorossis are still undefeated in the UEFA Champions League after playing their first 3 games in the European top flight so far. In the mid of the September, they hosted Spanish giant Atletico de Madrid at the Stadio Olimpico and the match ended as a goal less draw. 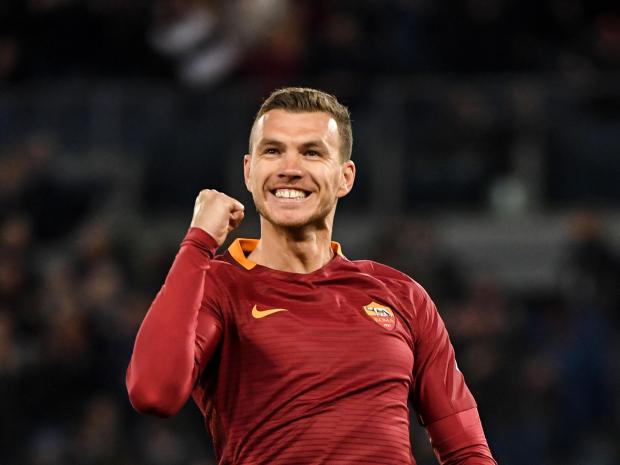 The team from the Italy’s capital were scheduled to visit the Stamford Bridge to play Chelsea in an important UCL clash. As Atletico de Madrid drew Qarabag away from the home earlier on the day, the winner of the Roma Chelsea clash was going to stay at the top of the Group C table. The last time the two teams took on each other was back in the 2008-09 group round stage. On that occasion, Roma won the home game on 3-1 margin but lost the when they tripped to the Bridge with the lone strike from the Blues’ captain John Terry. But no player of that Chelsea side are still stuck with the club from the England’s capital. The only current Roma player who had an outing on that occasion was Daniele De Rossi. But unfortunately club’s head coach Eusebio de Francesco decided to keep him out of the playing xi and also wasn’t used as a playing substitute. So it was a fresh new game for all the 22 players from the both side. But there was no doubt that the team from the London, were the favourites to win the clash as it was their own home ground as well as they were on the top of the Group C table.

The game was thought to be an exciting one and it turned out to be an absolute cracker. There was loads of attacks, counter attacks and goals. No less than 6 goals were scored as the two opponents scored 3 goals each. But the hosts should be disappointed thinking about their 2 goals’ lead inside the first 37 minutes. They really wasted the chance to take the full advantage of the home game. Belgian sensation Eden Hazard scored a brace and became the saviour of the Blues. On the contrary, Bosnian forward Edin Dzeko struck twice for the visitors to gift La Lupas a vital point.