Euro 2016 champion Portugal has named a strong squad for the FIFA Confederations Cup 2017. The Euro giants are looking to seal their first ever confederations cup title in their debut appearance in this competition. World champion Germany has rested their star players but Portugal manager Fernando Santos has gone with his best players and it clears their intention that they are certainly looking to lift the trophy. Big teams don’t always give priority to this tournament but Santos doesn’t have the similar mindset like others and he directly indicated that by a seriously strong selection.

Real Madrid super star Cristiano Ronaldo has not been rested and will captain his national side in the competition which will kick off on June 17. His presence might attract the spectators and the fans to watch it. Santos selects Sporting Lisbon duo Rui Patricio and Beto along with Porto stopper Jose Sa to stand between the sticks. 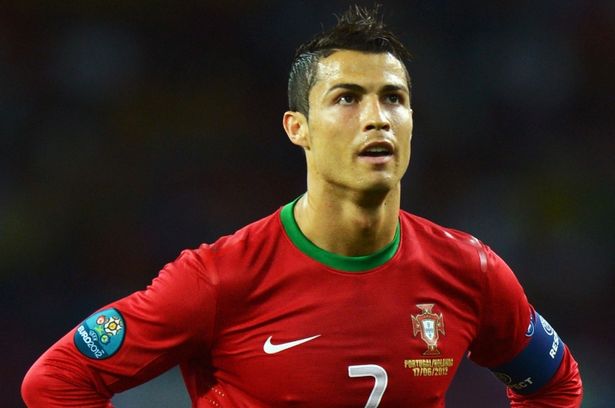 Portuguese manager also selected an experienced and strong defense line up as most of them are well known in the football world. Veteran trio Pepe, Jose Fonte and Bruno Alves were added along with Zenit defender Neto and Borussia Dortmund man Raphael Gurreiro. The other 3 men at the back are Southmapton full back Cedric Soares and Benfica Duo Nelson Semedo and aged Eliseu.

The European champions’ midfield is full of mid aged footballers. Monaco midfielder Joao Moutinho, Barcelona’s last season recruitment Andre Gomes. Sporting Lisbon duo Adrien Silva and William Cravalho too were named along with Pizzi and Danilo as another young sensation Renato Sanches misses out from the squad due to lack of form. Moutinho is the most experienced midfield warrior in the side who has scored 5 goals so far in his Portugal career.

The biggest name in the squad is captain Cristiano Ronaldo and he will continue to lead the attack as well as the side. Former AS Monaco attacker Bernardo Silva, who just has joined EPL side Manchester City has been named as expected. Vastly experienced former Man Utd forward Nani and Turkish club Besiktas winger Ricardo Quaresma add more strength to the front line. Porto striker Andre Silva and young Gelson Martins are the other two forwards.

Portugal is considerably having the best squad in the tournament. They have been labelled as the hot favourites to win the Confederation Cup ahead of World Champion Germany. Can CR7 add another title beside his name? Only time can answer that.