Real Madrid star Cristiano Ronaldo very close to re-join the side after a long international break. The striker was injured in July over the final match of Euro 2016 which played against France. He got a serious knee injury and could not finish the game. After that he was sidelined from the club and miss the two La Liga opening match.

But his absence is not effected the side and his teammate assured the match in Real favor by 1-0 score. The last two Opening match result was also covered by their teammates. But without him the Real Madrid look alike something the tea without sugar. And the Real fans always loved to watch the striker on field. 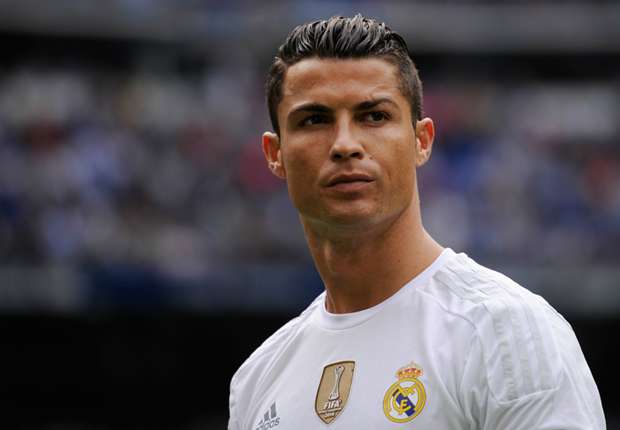 So it is an exciting news for Ronaldo fans that he could join the side in the next weekend.  The 31 years Portugues has watched the match by sitting out on field but soon he seemed to play on field.

The Portuguese star is improving and desperate to join the side in the next week. Ronaldo posted his training photograph through Instagram by giving hint to come back soon in the side. He gave the status “Happy for my work, still improving.” It is a clear indication of the striker a better physical condition. With this condition he able to join the side but he wanna be got some more fitness and that’s why he planning to join in the next week.

It is also learnt to the source he could return La Liga match against Osasuna which going to executed on 10th September at Bernabeu. World wide fans are eagerly waiting for his come back and to watch the magical performance.

The former Manchester United forward joined Bernabeu ahead of 2009-10 campaign. In a long term existence he achieved many glorious moment with the side. And he would not leave the club by any means. Some weeks ago he urged to extend his contract with the side and mentioned that he wanted to spend his whole career with the Los Blancos. And the head coach expanded his deal this summer.

The German playmaker Toni Kroos and Wales midfielder Gareth Bale also in the line to extend contract till 2022. If the deal complete it will be the second and third extension of Summer respectively. So it will be nice for the whites to gather the world class footballer in a row. So guy to get more update linked with us.