Russia being 99% ready to host 2018 FIFA World Cup. Tuesday FIFA president Gianni Infantino reportedly announced that the host country ready of 99 percent ahead of the world Cup. Some of the venue yet to complete the final task, but maximum are ready to host the matches.

The competition will be commenced from 14th June which will be taken place in 12 stadiums in 11 cities. Maximum venues are complete the task but fer are failed to complete the task within the deadlines. So it is estimated that 99 percent of the preparation completed.

In a press conference Infantino told that the host Country Russia almost ready to host the championship in June. The 99 percent work almost done and the rest other hopefully finished soon. According to Infantino the host nation have to give the final touch of the preparation. 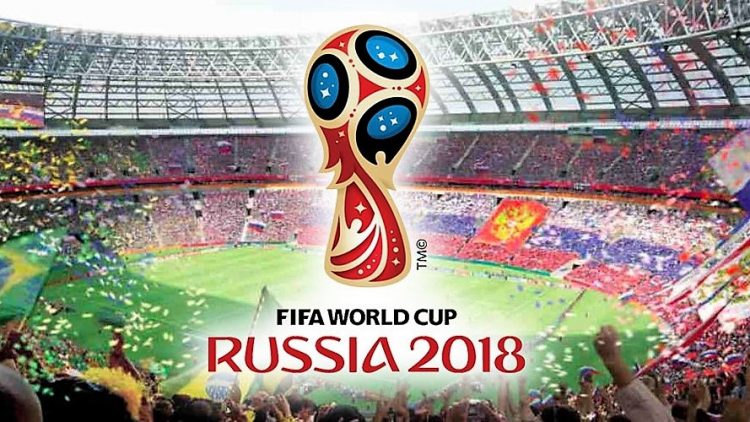 Russia going to arrange a very beautiful Championship. The fans will spend a fantastic season in Russia. It will be great to both local and foreigner fans. They reconstructed the beach, roads, tourist place. The airports are constructed with world class arrangements. Hotels are also renovated with world class level for the foreigner.

However, 32 teams are ready to go for the battle. They already fixed the squad who will travel Russia. The kits of the team almost ready to published. Nigeria and England already revealed the home kits. Soon the others will revealed their own jersey which will use in the championship.

This season WC will give something new and big. Every participants seemed very confident to grab the title. Where Argentina dreaming to win the title for Messi, there Neymar desperately waiting to snatch the trophy for his nation. And the defending champion very confident to hijack the trophy for five times. They are existing top of FIFA ranking, so the confident level of the World champion rise so high. Spain being also the potential competitor to grab the title as they win it in 2010.

Italy, being always favorite to grab the trophy but unfortunately this season they kicked out from the competition. They were unable to complete the qualifier round and missed the championship so far.

However, Nigeria has grabbed the U-17 World Cup for five times along with the opening season in 1985 which held in China. Nigeria Football Federation arranging a ceremony where they awarded the FIFA president Gianni Infantino. In the location the president told about the Russian preparation for the championship.