Russia’s consumer watchdog Rospotrebnadzor is going to set  a national complaints hotline from Monday. According to reports the camp is set up for considering the World Cup which going to launch from June 14. By the state of Watchdog website they launching he hotline in order to help the people by informing necessary news.

The hotline will launch from 19th February and will open till over the tournament. Actually the hotline set to inform the fans about accommodation price of hotel, the merchandise related with the WC championship. Actually it set for the foreign fans who will come Russia to watch the game live. The hot line will always open to help them to give important information and it also protect the rights of consumer for both local and foreign. 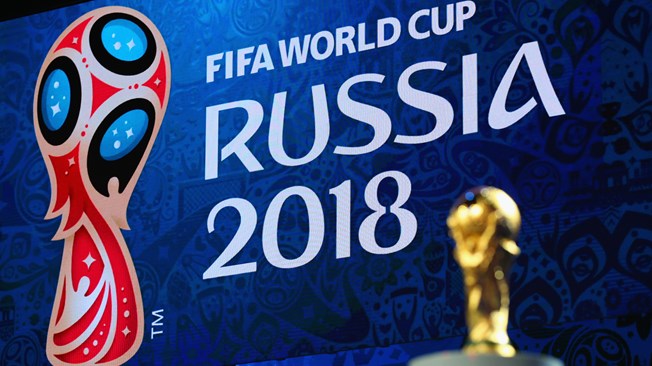 When the championship hanging upon the door, Russia seemed to take all necessary step to do the championship successful. They have not wanted to disappoint to the fans by any means. The Russia ministry being very alert of this matter because it being a prestige for the whole country. It will keep positive sign to the country they think.

As we know the competition will run about a month from 14th June to July 15. Eleven cities (Moscow, St. Petersburg,  Saransk, Kaliningrad, Kazan, Nizhny Novgorod, Volgograd, Samara, Yekaterinburg, Sochi, Rostov-on-Don.) in Russia will host the matches of World Cup.

The host nation Russia plays in group A along with Uruguay, Saudi Arabia and Egypt. This will be first time the host nation going to participate in the WC championship. They are very excited for that. The B group consisting Spain, Portugal, Iran and also Morocco. On the other hand Group C considering France, Australia, Denmark and Peru.

The most favorite Argentina considering with Nigeria, Croatia and Iceland in group D. Where the Argentina grouping with Nigeria there the five time champions Brazil will face  Costa Rica, Switzerland, and Serbia in E side. Defending champion Germany composed with F side where they fight with Sweden, Mexico, along with South Korea. Group G build with England, Belgium, Tunisia and Panama. And the final grouping H made with Senegal, Japan Poland and Colombia.

With the eight group the championship will be made it’s 2018 edition, which each considering four nation. All the team being very sensitive and serious about the tournament. They are busy to get preparation for the championship and why not it’s the competition which comes after every four years. The tournament embarked as world’s most biggest sporting event in ever.