Russia World Cup facing one more new problem of match fixing. One after another problems has been coming to the host nation. And this time this being a major problem. Like every game, this time the tournament is not free from the threat of match-fixing. Russia football governing body strictly warned to monitor all suspicious place and activity.

The boss of integrity at digital media group, Jake Marsh told there being lacking of complacency room and it become the character of the event so far.

The supplier of live sports video to bookmakers, also that  said there was no room for complacency despite the global nature of the event. One more nature exist in the event that they show off they paid good per players. But often it false and they not pay properly to the players. 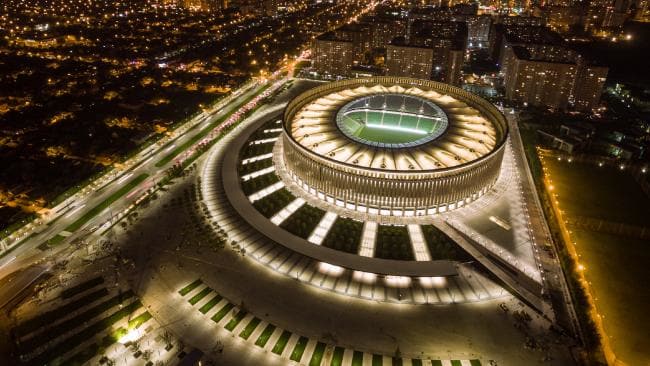 For example we can say about the friendly clash which played in last year between two nations. Among of them the condition was that they unable to pay their hotel bill. That the main factor why players go to the wrong way.

La Francaise des Jeux sport integrity director, Gilles Maillet that they taking every necessary steps to stop the wrong activity like that. Many people believe that the wrongdoing of betting takes place in the low level games but biggest competition like WC championship, is not the place of these misdeed. But in whole World the fixing now spread like virus. Every season a huge amount of money spent for that.

Maillet told that they will do every possible try to stop that. They will call board meeting before the each game to identify potential risk. He also added that they will also call conference in every third day with the important members. In that way they work in the last Olympic games.

He clearly warned that if they find out to do such illegal thing then it will be not fine. So the management and financial risk must be considering  in the championship. During the competition the all side will be regular monitored.

The most wanting football tournament just near to commence and in a short time Russia getting all side clear. They are so alert to complete the tournament with success and boy cut all potential risk.