Pakistan likely drafting the former skipper Salman Butt owing to test squad in England tour, 2016.  The opener returned from the five years banned session for spot-fixing scandal, which jailed him for 2.5 years in britain. Now the disgraced opener wanted to back on national team and the test Skipper Misbah-ul-Haq unfasten the portal for him.
Having suffered of five-year ban session, with 30 month jail Butt backed to domestic side  at the inception of the January where he proved that he has not lost his capability of cricket. 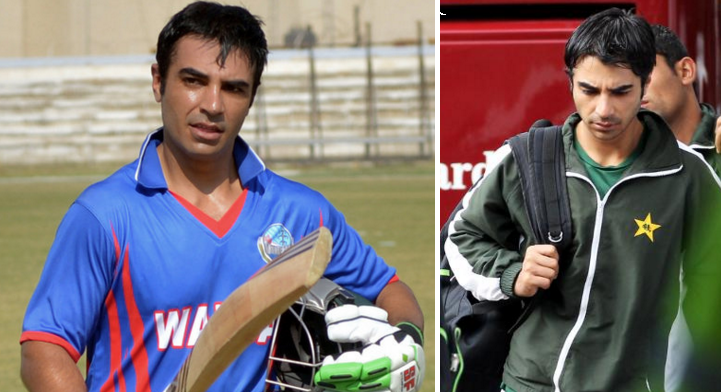 Misbah told on ESPNCricinfo that they going to cast Butt in the upcoming Test series which scheduled confirmed from July to August.He also mentioned that they were looking at a couple more options for Salman Butt along with Shah Masood. He also added that Salman was playing well and overall he did not find any reason to left out from the squad. He exclaimed that Butt playing more well as he seemed on the net.

But the twist is that the former T20 captain Afridi fully oppsessed of Misbah’s decision. Despite of the same blame he accepted Amir with a warm welcome but why here is so many discrimination with Salman.

When it was asked to Afridi, he blamed salman for the all scandal. He contemplated Butt was the only responsible for crashing Amir’s career.  According to the source the opener had apologised in twice for his misdeeds but Afridi yet not forgive him for his misconducts and he cogitated he has not deserve in Pakistan team and should be suspended few more times.  PCB chairman, Shaharyar Khan and Najam Sethi decided to meet with Afridi in Lahore for convincing him for the matter.

Butt is very intent to warm up his international career, which was stopped in 2011 for acknowledging his misdeeds. He confessed his mistake and said that he became aware of his offense and deserve punishment. He also apologised to the entire nation, Pakistan Cricket Board as well as the team members along with Afridi.

Salman also added that as the senior member he would Apologise Afridi whenever they met him and right now he is taking mental preparation for bounceback on the national team and the others handed to the selectors. He also added that he had not expect so much to the board. Everyone expected soon Afridi forgive him as the countryman and he will be seemed to play for national side.

Mohammad Amir compiled his return in international side in January against of New Zealand and also participated in the most prestigious World T20, India. The return is proved some like magical and world wide cricket fan enjoy his bowling action very much. His rocking performances mugged the fan heart along with the former t20 captain Afridi. Misbah expected something like that from Salman Butt.

However, the chief selector for England tour will be finalized by Inzamam-ul- Haq on next monday, who will confirm the final squad for the tour. To learn more about the team keep eyeing in our page.