Spain faced potential risk of suspension from Russia World Cup 2018. According to reports the FIFA grumble that their government involve their Federation. Now the Spanish football is in threat to be kicked out from the World’s biggest competition.

World football’s governing body and the Spanish government decided to get together for taking a final decision. Actually they need to clarify the matter as soon as possible. Actually the country Football Federation wanted to solve the matter and escape the potential risk of World Cup ban.

Earlier of December FIFA warned Spanish federation that they could be banned from the WC championship. And they really meant it. As well as the competition knocking at the door, the matter yet not solved that the Spain will take part in the competition or not. 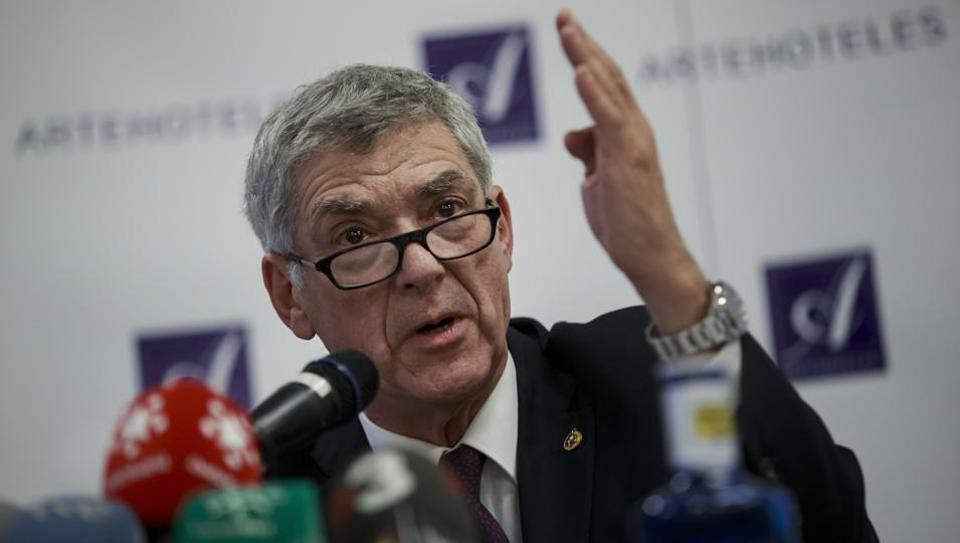 However, the issue hanging arose since long time. Last year RFEF president Angel Maria Villar has been forced to leave his post. He was charged to part of illegal deeds. As corrupted person he was arrested.

Villas was arrested the charge of embezzlement, ollusion and falsifying documents. Not only that the man exhausted two weeks in the lock-up. After that the guy was escaped on bail.

In that case Fifa not take any responsibility. Actually they just put on their rules and regulation of law to protect their status. Actually World Cup football such biggest event and most biggest sporting event in the universe. So to maintain the honor of the tournament they always work very hard. In that case they just do their duty.

But Villar said different of that. He compared the matter with country’s rivals. He also blamed that why the situation make complicated for them and why it did not happened with the country like USA, Italy or Germany.

According to Villar CSD only responsible for that. He blamed that if the Spanish football team will kick out from the WC competition for breaking the FIFA rules, it will only for Superior Sport Council.

Spain become a World Champion team who won the glorious trophy in the 2010. And obviously they being one of the favorite of this season in Russia World Cup.

In 2015 FIFA also banned Indonesia to participate in the championship. Kuwait also in the list which banned by FIFA.