Stuart Law reportedly appointed as the head coach of West Indies cricket team. According to reports the former Australian all-rounder Stuart Law got the chance to mentor the team for two years. In September, before the series against Pakistan in the UAE coach Phil Simmons was fired by the country’s Cricket Board (WICB).

In a news release where the board mentioned that from 15th April Law will start his work. He will also work with the national team for the third. In previous he worked with cricket Australia as a head coach in 2011 and was the coach of Bangladesh 2011-12.

Law has been appointed at the time when the West Indies in the Test rankings at No. 8. The team did not get a chance to play in the Champions Trophy one-day international at number nine. Now they worried about the 2019 World Cup in the champions of the first two editions. 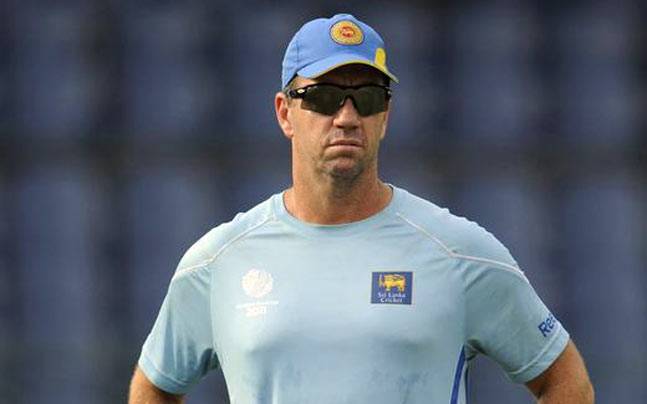 As a result of the improvement, players and team management WICB have chosen the 48 years old Law. His main challenge will be in the next eight to 30 September in the ICC ODI team of Jason Holder.

The WICB mentioned that Law is very talented guy for the post of coaching. His core act would boost the team result and to improve team’s result. It is also hoping that  his greatest participation would provide the leadership and team management. Law would be the 1st to regard that is no doubt a massive effort.

There has nothing to doubt about the ability of Caribbean players. There presented the world’s best cricketer like Chris Gayle, Dwayne Bravo, Andre Russell, Samuelsohn, Darren Sammy, Kieron Pollard and also many others like them. They are very popular cricketers in world-wide. But it is a very shocking thing that they became the team who only grabbed  World T20 championship for twice. That is but in ODI ranking they have not shown them properly. That’s why the has been kicked out from the upcoming ICC Champions Trophy.

The thing what is very needed for them is a good head coach who has the ability of control the team and send them in a good position. WICB is very hopeful for the Stuart. They believes law have the quality to improve the playing system. Stuart also very happy for the Caribbean. He promised to boost them to provide their performance and gave a balancing position to the team in the upcoming matches .