Switzerland and Croatia secured place in Russia World Cup. The both European side has crossed play-off successfully and confirmed their participation in the main event 2018 which going to embark in next year June.

After losing the play-off to Northern Ireland, the Swiss football team going to participate for the fourth consecutive World Cup. It being obviously very impressive to play consecutively four time.  The confident level of the tam has been risen very high after the play off and the country president of the side very happy to see such a result ad also their mind blowing performances. 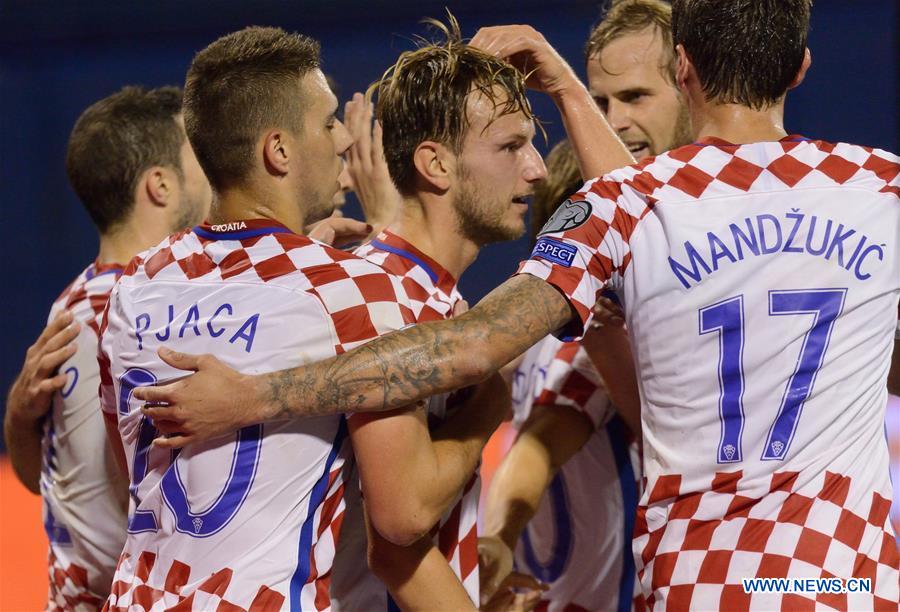 On Sunday, the returning game of Basel has been drawn without any goals. But Switzerland won the first leg 1-0. And the first play off result brought them to the final event.  If they anyhow lost the first leg, it will be difficult to reach in the WC Championship.

However, Switzerland is going to participate for the eleven-time in the WC championship. Their highest success in the top of the football competition is in the quarter-finals. They were in the quarter-finals of 1934, 1938 and 1954. The swiss has not been reached in the semi final or final in ever. This time they seemed very confident and motivated to do something special.

In the next match of the European play-off on Sunday night, the match between Croatia and Greece in Athens is also drawn of no goal.  The hosts won the first leg 4-1 goals in Zagreb. However the match was very fighting and exciting. After a long struggle finally they reach in the final tournament.

The Balkan country will play in the fifth WC this season.  This being very prestigious for the side. Not only for the country, to participate in the WC championship is a matter of honor for any team.

On the other hand, Italy has left the main Championship for this year. It become very disappointing for the Italy fans and supporters to not seen them in the world’s biggest football tournament.

Last  Monday night, in Milan the match against draw with Sweden, and they forced to leave the final competition.  As a result, four-time world champions can not take part in the World Cup for the first time since 1958.

The World’s best goalkeeper Buffet announced retirement from international side. While they announcing that he was very annoying depressive. It’s really horrible that the four time champion not get chance in the main event and it is also shame for whole nation.