The best team of Bangladesh visiting Sri Lanka. According to calculation this being the best team in ever which has been touring the lions. The both team has the long history of fighting but hardly it called be fight. Often the result was one-sided. Among of 16 Test the lions won the 14 and the rest 2 result were drawn. However, this time the smell of something different in the air. This time Bangladesh has gone Sri Lanka with lot of hope. As well as to win the Test. Not only the Test also series have to win.

First time Bangladesh will get the most inexperienced Lankan team to fight. There is no shadow of confidence due to injury of captain Angelo Mathews. The Bangladesh team is quite settled. Although speed is gradually improving Test match. This time the tigers are very confident as they were in past. 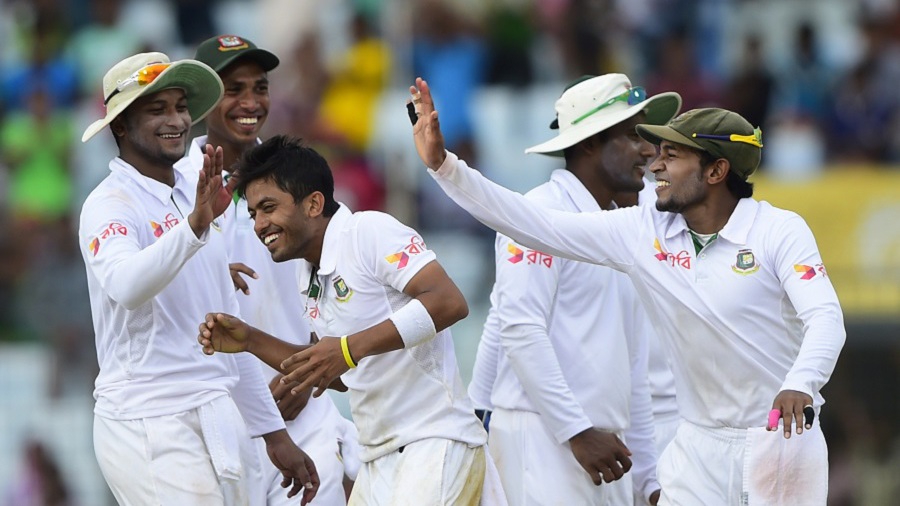 On the other hand Rangana Herath the Captain of welcome team already gave certificate the team of Mushfiqur Rahim in a conversation. Although the Test match in the country still do not think this series as Sri Lanka captain dangerous.

The captain told that he would say the lions is the best team in the country. A few months ago they beat England. Although the form was not very good, New Zealand and India lost.

He also added that there is no doubt they have improved, but still a lot of work. In his opinion, they have still a long way to go at them. Is a good thing for them, quite experienced batting line-up. So the challenge is waiting for us.

The Lankan recently has been whitewashed by South Africa. However, the Lankan’s were on their last series whitewash. Herath looking for confidence from the series.

So their task will not be so easy. Many have to work. However, they have made a clean sweep in Australia, the confidence in their capital. And this Australia team defeated India very badly. We will look back on the series against Bangladesh before the challenge.

The Lankan’s had won 14 out of 16 Tests against Bangladesh. Lankans won by eight innings. And the rest are Wins of 465 runs, 88 runs, 10 wickets, won by 8 wickets which is effortless. But this time it could be happened something different. But the Lankan’s are not think so. They are still confident in their ability, however there will join some new face in the team.