The first leg of World Cup playoff between Syria and Australia going to be apprehended in the next month. According to reports the event will be held in Malaysia. Football International Federation finally decided to arrange the event after many conversation.

First it was conflicting about the venue selection issue. Qatar, Jordan or United Arab Emirates has been selected first as the game venue but finally  Australian Football Federation got order to play the game Malaysia. Thursday FIFA confirmed to organize the game in Stadium in Melaka. According to FIFA schedule the playoff match will be played on 5th October at 8.00pm (local time). 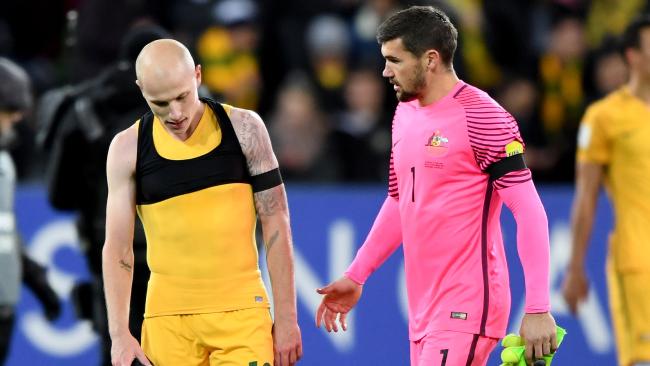 The distance of Melaka stadium from the capital about Kuala Lumpur about two hours. The venue consists world class facilities. Pitches are also comfortable to play. It’s all made for the footballer and the fans who like to watch the game in live.

Football Federation Australia had made late to get the decision of choosing venue. Actually the were looking for the best hotels and training camp so that their boys get world class facilities. For this reason they have delayed so much.

FIFA set out the deadline for the Football Association of Syria. Melaka become the choice of Football Australia. So it became the rumour for some days. Syria still have to take decision about it.

Australia decided to back to Sydney as soon as possible after finishing the game. Because the team has to take preparation for their next play-off. The second leg will be held on 10th October at ANZ Stadium.

The CEO of Football Federation Australia, David Gallop accused that this would be a great occasions where the fans can do something difference. He mentioned that the ANZ is a great stadium with world class facilities. He believed that ti going to be a great experience on next month.

The team who win play-off match among of the Asian side will fight the fourth-place team of CONCACAF who got qualified in North and Central America to reach in final even of Russia. The United State still have to play the two more games to play to reach in Russia World cup.

Four nation from Asia have already finalized their place in World Cup. They reach the competition in directly after qualifying the game. There have space for two more team. Where Syria standing in the third position from group A, there Australia holding the same position from group B. Syria had not play WC in before, so they very desperate to win the playoff round.