The Russian people expecting to grab the 2018 World Cup. According to reports the 5 percent of Russians are expected to win the Russian World Cup, this season. As the host country they dreaming to win the title first time as they host it.

Russia has organized World Cup football for the first time. On June 14th, at Moscow’s Luzhniki Stadium, the tournament will be taken it’s first step. As a host nation, the country has no needed of qualify for the tournament as the others get chance in the competition. They have been given chance of wild card entry. 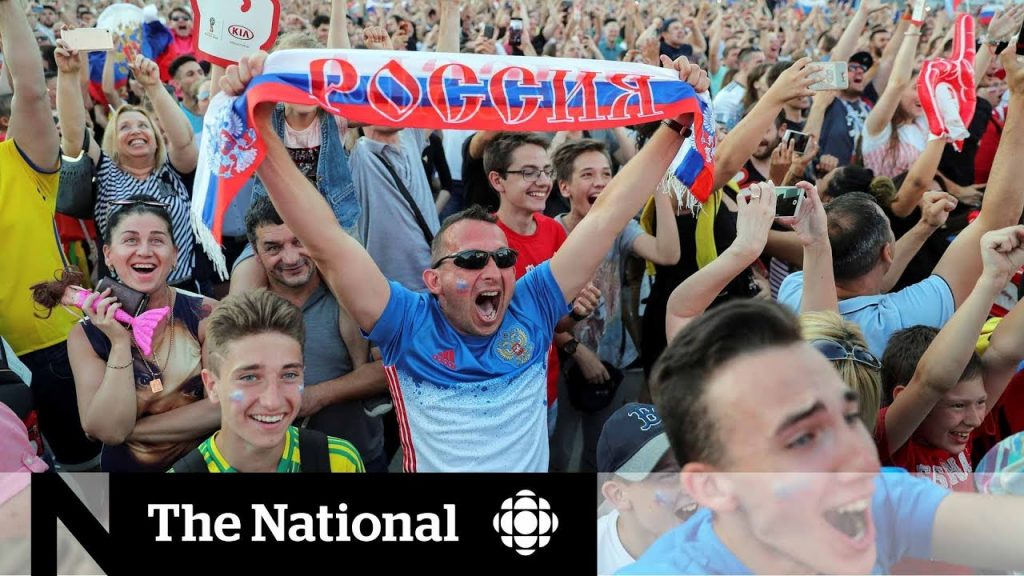 The present rank of the team is 63rd and they never ever got the taste of playing WC championship. But a recent survey found that 5 percent Russian supporters believe their team will win the World Cup. To dream for the own nation being a normal matter and every host country dream that since early.

On 1st April, an organization called ‘Publik Opponent Fund’ (FORM), completed a survey. The survey was conducted on 1,500 500 people in 53 regions of Russia. According to the survey by the State funding the WC tournament, of these, 14 percent think that their country can not cross the group round. And 17 percent of people think that their team can not cross the knockout phase (last sixteen).

Of course, 10 percent believe that Russia is likely to be in the quarter-finals. However, one third of the JPR participants said they personally feel that it is important to do good performances at home. And the rest five percent believes their nation could grab the title of the championship.

However, there also many favorite team to win the title this season. As we can say the last season champion Germany. They are still on first in FIFA ranking. They are desperate to seal the championship as they won in the past.

When it’s the matter of WC favorite, how can we forget the five time champion Brazil. They are very confident to win the title this year. On the other side Messi’s Argentina ready to snatch the title of the year. There Have some other team Spain who eagerly waiting for WC trophy.