West Bromwich Albion manager expresses his disappointments after their latest league defeat against defending champions Leicester City. It was the 4th consecutive EPL defeat for the Baggies and their manager couldn’t take it easily and was not happy at all at the post match press conference when he faced the media. A 43rd minute winner from Jamie Vardy gave the foxes 3 points which saw the Baggies facing 4th downfall on the trot.

West Brom lost 3 consecutive league games with the narrowest margin as their 2-0 defeat against the Hornets was followed by the 1-0 defeats against the Saints, All Reds and the Foxes. Although the Baggies have done really well this season and still are in 8th spot in the league table but their recent form has been completely shocking. The last time they had got something from a league match was back in the opening day of the April which was a goal less draw against English giant Man United and the very last time they had won an EPL game was back in the mid of the March, and that was against giant Arsenal. They have lost 6 out of their last 10 league matches and won just twice during this long period. 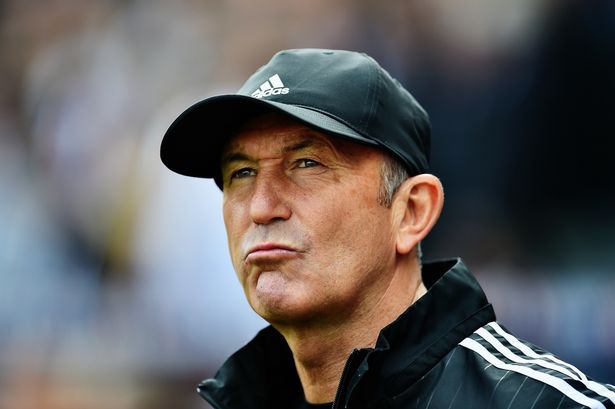 Pulis says that he as well his lads were disappointed as the Foxes just had one shot on the goal but also admits that Vardy took the chance really well. The experienced manager adds that they didn’t deserve to lose and thinks that they need to be more clinical at the both end. He also says that they were really ready to stop the in form Vardy but English man proved to be better on this occasion. The head coach also has regrets for the missing chances but also feels unlucky as he mentioned the miss of the Craig Dawson’s header which didn’t go their way. The former Stoke City coach thinks that they really had enough chance to bag the game but they just need to be more clinical to earn 3 points.

Darren Fletcher didn’t start for the first time in his West Brom career after his move in the 2015 from Manchester United and the 59 years old manager had his say on the topic. He admired Fletcher but says that he was a bit down in his recent games and was quite tired and that’s why was chosen as a substitute. The Baggies are occupying the 8th spot in the league table with 44 points from the 34 league games and will face Burnley in their next match.