UEFA Champions League 2017-18 kicked off on the Tuesday night and 8 matches were played on the opening night as scheduled. 8 more matches to follow on the Wednesday night. On the very second day of the tournament, there are a few hot cake matches for the football fans around the globe. English Premier League runners up Tottenham Hotspur will host German giant Borussia Dortmund at the Wembley Stadium in a high profile contest. It will be a very crucial match for the both of the team as 3 points from their league opener will take them ahead in the race to qualify for the next stage. 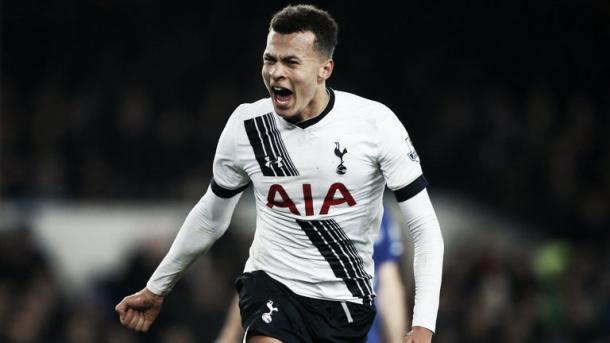 The Spurs are to miss their key midfielder Dele Alli at their home ground, who is set to miss the important game due to a suspension. English left back Danny Rose is also out with an injury along with Victor Wanyama. French midfield warrior Moussa Sissoko is also a doubt for the battle. The injury list is very long for the German side. Peter Bosz will miss some of his key players as they are unavailable to select for their UCL season opener. Germany international Andre Schurrle won’t feature. His compatriot full back Marcel Schmelzer, Erik Durm, central defensive midfielder Julian Weigl, Sebastian Rode all are set to miss the game. Former Barcelona Marc Bartra and Portuguese defender Raphael Gurreiro too are in this unexpected list.

Mauricio Pochettino still does have a very strong squad to field against a tough opposition. Hugo Lloris is set to stand between the sticks. Belgian duo Toby Alderweireld and Jan Vertonghen along with Sanchez, are expected to play at the back. Ben Davies and Kieran Trippier are the possible starter at the full back positions. Eric Dier is expected to get company from Moussa Dembele and Harry Winks at the midfield, as his regular partner Alli will not feature. Danish attacking midfielder Christian Eriksen to occupy number 10 position and striker Harry Kane will play upfront.