Marcus Trescothick was a big name in test cricket who contribute a lot of run to England national team which should be remembered by English cricket fans ever. His participation guide English batting lineup from a long time. In his time, England passed good time as well. Trescothick played lot of ODI & test matches for them and his average was around 40+ for both format of cricket.

Though he retired from International cricket in couple of year back but still can’t leave his club Somerset. His attendance always encourage Somerset team still now from every kind of matches. Into the first practice match of Pakistan, they faced Somerset and made huge pressure to this club to defeat. But this legend batsman’s century saved them by drawn. It’s need to mention that Trescothick scored 106 run just on 111 balls. His 95.49 strike rate, simply sweat Pak bowlers. 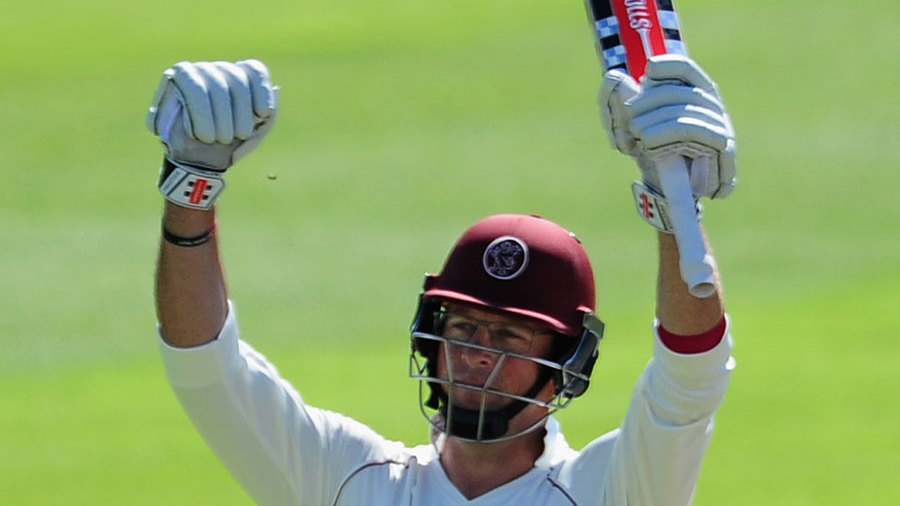 After winning into the toss, Misbah selected to bat. Younis Khan century, Shan Mashood & Ashad Safiq half-century support Pakistan to make big total into the first innings. 359 run was much more enough total for them to give the target to Somerset.

Azhar Ali’s hundred & Ashad Shafiq fifty finally made huge run in front of them. Somerset needed to play 70+ over to draw into this match and Pakistan team was much more hopeful to win this 1st practice match. But the man Trescothick’s 106 run innings simply shocked Pak bowlers. Into this innings, he hit 19 four & 1 six. Playing attitude of him as like the previous years when he contributed for the national team. Though 2nd innings was much more challenging and heart beating as well but Trescothick’s innings simply forgot the fans about the pressure. Cricket fans enjoyed his batting a lot. There is a word that old is gold which proved by this superstar batsman of England team once again.

Though Trescothick caught behind by Rahat Ali but rest of the batsman performed little bit well then the previous innings. It was very close to loss the match. 8 wicket lost by Somerset. 2 wickets in hand where bowlers on strike. Leach & Groenewald’s 4 & 6 run respectively by facing 35 & 8 bowls was much more important part of this game as well. Specially Davey & Leach was good participating in batting by bowlers. They didn’t score more but play around 40 bowl was a great support for them. However, in the end of the day, Marcus Trescothick is the hero of Somerset surely.