India’s cricket team is passing bad times in the current moments. The five-match Test series on the tour of England was a bad experience to them. Meanwhile, tourists are lagging 2-0 in the series. Although the team did not do very well in the Test series, the Man-of-Blue team played very well in a particular over match. India, after the Test series against England and before the Asia Cup, will have the opportunity to play a few more ODIs. Meanwhile, the team has not announced any team for next month’s Asia Cup.

Left-handed batsman Yuvraj Singh has been in the national team for a long time. He was playing in the ICC Champions Trophy in the last 2017. After almost a year, he has got place in the primary squad for the Asia Cup. One of the best batsmen of the team is expected to retire from one-day format or white ball cricket after the Asia Cup. 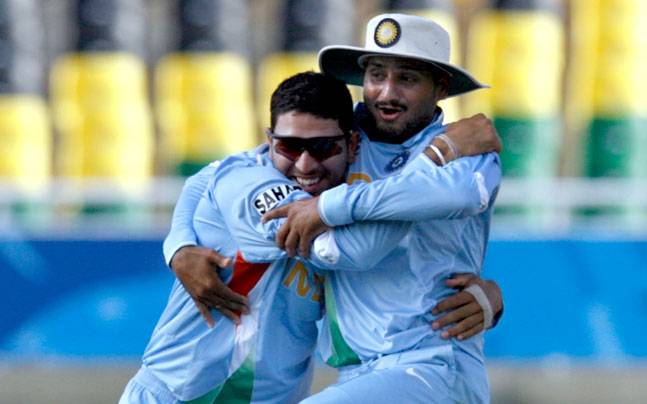 One more Indian cricketer will also out of the national side after the Asia Cup and that is Harbhajan Singh. This off-spin bowler is currently in England with the team. Harbhajan Singh, who is playing in the Test team regularly, is irregular in ODIs. On the other hand, the experienced cricketer played IPL for the first time in Chennai Super Kings. So he will still be back in the optimistic one-day squad soon. If Harbhajan is given the chance in the Asia Cup, this tournament could be his last international one-day tournament. Because he will retire to give youngsters the opportunity to join the team.

Not only the Indian cricketers some other Asian cricketers will also get retired from the international duty. Malinga is one of Sri Lanka’s best bowlers. Sri Lanka’s bowling lineup has been tightened over the last few years. Sri Lanka took away countless victories with his hand. He is the only bowler who made the world record in the ICC ODI World Cup in 2007 with four wickets in four balls. The age of Sri Lankan witch bowler is also nearing end. So it can be assumed that at the end of the Asia Cup, he will also send his one-day departure.

Mashrafe Bin Mortaza from Bangladesh National Team. He is a cricketer and leader who changes the match very quickly if the match is in the field. Mashrafe, who has played cricket for a long time, will tell the boy to quit the game? Bangladesh national team star player and countless cricket loving idol, after the Asia Cup this year, he can also take off from a specific over match.