Ukraine reportedly declined to cover-up the FIFA World Cup Russia. By the state of the reports NTCU (The National Television) Company disagree to broadcast the matches of World Cup which will produce June to July. Monday the NTCU chief Zurab Alasania announced that his company will not telecast the World’s biggest football tournament.

Zurab accused to the media that they would not telecast the WC championship this year which going to host in Russia. As the reason he told that it became the matter of multi million dollar and it’s really a huge amount which being not possible to cover up for them.

It become a tough decision for them not holding the media rights of year’s most biggest sporting event. And anyone harley refused that. Where the other broadcaster channel desperate to cast the live event in their channel. There somebody decline to cover the event. It’s really surprising. 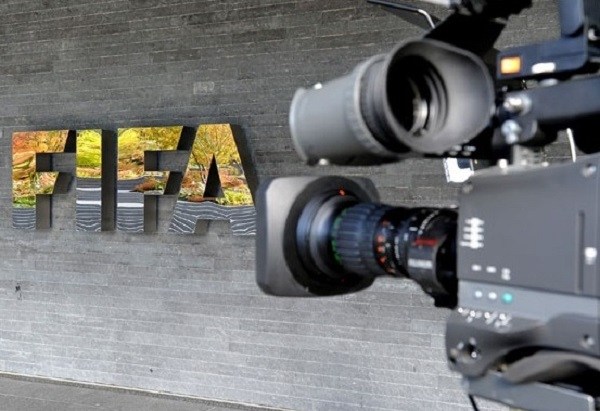 The National Television Company of Ukraine did not cover the WC draw which held on last December. It was high touch event which missed by the NTCU. People of Ukraine not so happy with their decision especially the football fans very disappointing of that news.

However, it can be said that they will boy cut from the event this year WC. The Ukraine minister Pavlo Klimkin announced the potential boycott of the country. He told that there also presented the political issue. He also told about their different problem with the matter.

Ukraine the country who failed to qualify themselves to reach in the Russia championship. The finished the qualifier round by existing in third position. Iceland and Croatia leading the group holding first and second position. Perhaps that became the main reason why they will not live cover the tournament.

That is not the country have not good for anything. They have Andriy Shevchenko, the forward who played for AC Milan football club. But unfortunately they have kicked out from the competition. Italy became one of the favorite team will not take part in the competition this season.

The 2018 Russia World Cup planning many new thing for the football fans. Russia will host the full tournament in 12 stadiums in 11 different city as well as  Moscow, St. Petersburg, Sochi,  Kazan and Volgograd.

The host Russia will face on their opening match against Saudi Arabia at Luzhniki Stadium. It will be great to watch, excite and enjoy the most biggest tournament in the world.