Bruce Arena has stepped down from the post of USA head coach. According to reports the US Football Federation has confirmed the news about his retirement. Arena took the decision to step down from the post as his team unable to qualify for upcoming World Cup Russia.

Bruce told media to manage any national side being greatest privilege matter for any coach. As he left the position he he wished to be got the chance once again. It is such a great honor to manage national football side.

The situation will be some other if his side get ticket of the World Cup Russia. Leaving the role the manager not happy yet, If his team got the ticket he will not leave the side so far. Arena not a bad coach at all. He became the manager of Korea and Japan 2002. Germany football side also coached by him in 2006. 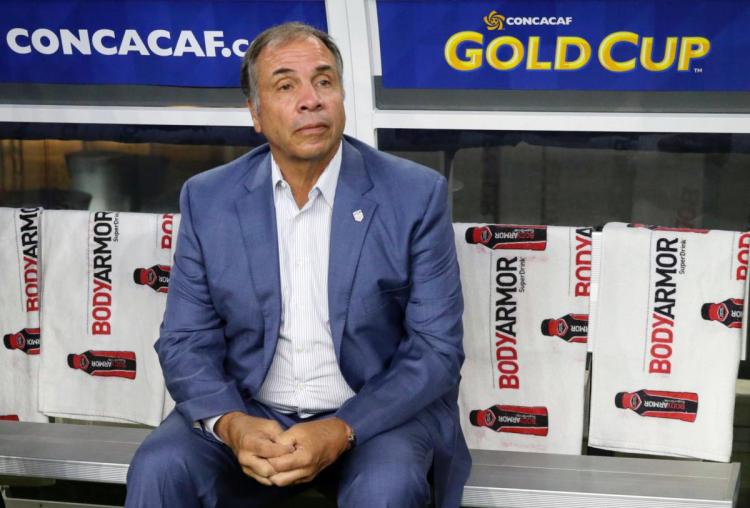 He has taken the responsibility of the side in last year November. It was great challenge for him to take the side in the WC championship. Bruce has linked with the side about eleven month. In the long period his team performed sometime good and bad. But finally the US side could not qualify in the main tournament and the result the coach reign from the post.

Bruce trying his best to turn the side in the right direction.However, the 66 years old man shown no excuses for that. He taken all the liabilities on his shoulder and reign from the post of manager.

Arena also added that he unaware about his uncertain future but he always want good for the team in his bottom of the heart. He wanted to boost the team in the quarter-finals as they reached in 2002 World Cup. For that, the team was appreciated that time but this time he fail to boost them to reach the final tournament and people blame him. It’s normal and the strong man accepted that.

Arena joined the side as the post of head coach in November 2016 after terminating Jurgen Klinsmann. After joining the side he did many impressive performance, as well as the 2017 CONCACAF, they were very closed to win the title but unfortunately lost against Jamaica in the final.

It’s really very disappointing the US team unable to qualify for the first time in WC competition. Last time they missed the most honorable trip in 1986 of Mexico WC.