United state will play friendlies with France, Paraguay and Ireland. According to reports US football team confirmed schedule against the three parties to play friendlies ahead of the World Cup.

However, the team unable to qualify for the championship this time since 1986. After the year they have not out from the competition and face the situation like this. They were the regular participants of the tournament. But this season the unpredictable situation comes front of them and they had not qualified themselves for the tournament.

The match against France will be played on 9th June in Lyon stadium. The friendlies will be played positive effects to the world champion France. This season they are confident to grab the trophy and before that it will be their fitness match. 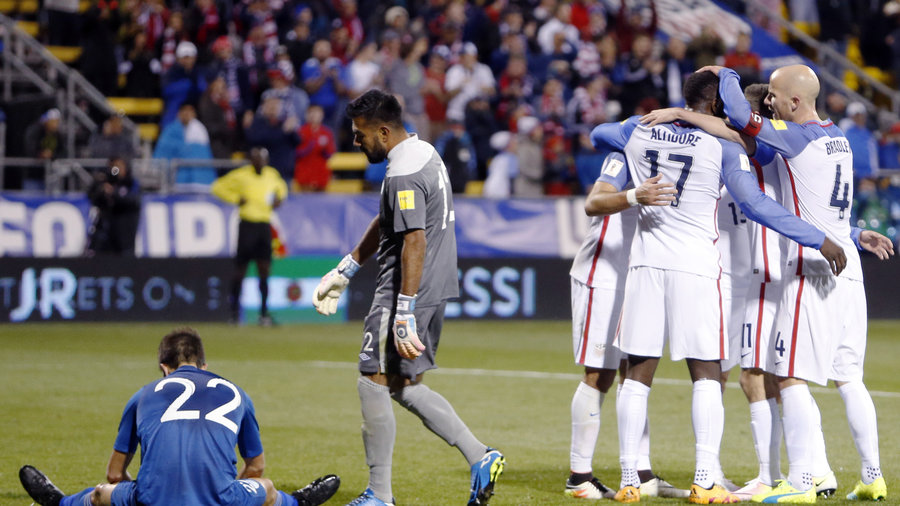 Before France the US will host Paraguay on 27th March. It will be also preparation match for the Paraguya. The match will be held at North Carolina. Ireland also faced them just before the championship on 2nd June in Dublin.

As U.S. failed to participate in the WC championship, they plan to play a non-tournament games ahead of the championship. Their attempt is to play high demanding matches and for that he confirmed schedule. They wished if any how they get chance to play the tournament but unfortunately that is impossible this season. The 32 teams has been filled up and they have to wait till next season.

US football federation mentioned in a statement that they are very conceive about their ambition. They determinate to do the best in world football. They make the boys world class footballer and so that they face various team to play.

It was a great shock to the US fans and also flinched to the whole nation. After that the head coach Coach Bruce Arena took  resigned from the post in October. The side now running with new coach. They all are hopeful if the new coach shows them the light of their career.

The tournament launch from 14th June which will run till 15th July, about a month. With some new participant the WC will grow up. But where it is good for the new team and on the other hand some strong team has been kicked out from the competition. As we can say about Italy who also not get chance in the competition this season. The manager of the side also resigned from his post unable to take the team in the final tournament.