How often can you see this kind of ridiculous things being happened on a football pitch? Even if you are a regular watcher of the football, you can hardly see it. Villarreal central back Victor Ruiz faced something really ridiculous during the Liga BBVA game against Athletic Bilbao on the Friday night as the 28 years old at first put his name on the score sheet and then in the second half he was sent off and that was even without seeing any yellow as the match official showed him the direct red card.

El Submarino Amarillos hosted the visiting Bilbao side at the Estadio La Ceramica on the Friday night which was the opening game of the match week 31. The hosts secured all the 3 points from the fixture with a 3-1 victory over the touring party. It was the second consecutive victory for Fran Escriba’s side after two defeats on the trot and with this victory they are now clear 4 points ahead of their nearest opposition Bilbao. The Yellow Submarines are currently sitting at the 5th position in the league table with 54 points beside their names. 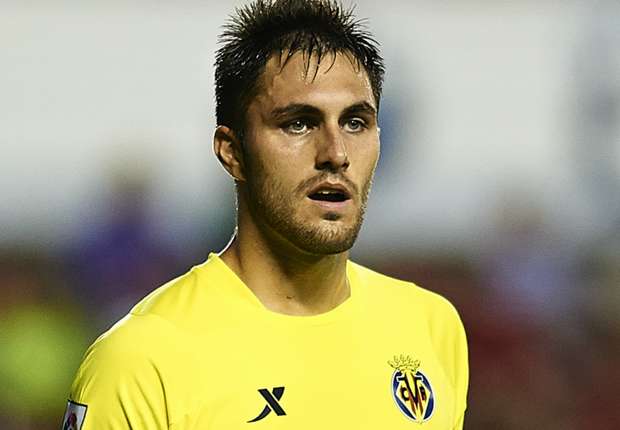 Ruiz opened the scoring for his side with his very first goal of the season to give the home side the lead on the 17th minute of the game. Bilbao defender Aymeric Laporte levelled the line just 3 minutes later to make the line 1 all. The first half-finished levelled. Then Cedric Bakambu’s early second half strike and Adrian’s match sealing strike made the line 3 goals to 1 in the host’s favour. But the drama was yet to be finished. Although no more goals were scored then but the scorer of the very first goal of the game, Victor Ruiz was showed a direct red card by the match referee Trujillo Suarez on the 74th minute which is his second send off of this season and the home team had to play the last 15 minutes with 10 men. They didn’t have to suffer in their central back’s absentee but the 28 years old will miss the very next game for his club due to the red card.

So the Spaniard saw the both part of the coin on the very same night which is quite incredible but his manager might just be happy to get that crucial victory after overcoming their nearest league opponents. Real Madrid are still topping the table and Barcelona, Atletico Madrid and Sevilla are at the 2nd, 3rd and 4th place respectively.