West Ham defender Sam Byram hopes that he will return to the squad to face Swansea on the Boxing day clash of the premier league. The full back suffered a hamstring injury during his team’s match against Middlesbrough where the hammers drew 1-1. Byram hasn’t featured since then & hoping for a comeback.

The 23 years old suffered the blow on 7th minute of the game against the Boro & was replaced by Alvaro Arbeloa. He underwent a surgery to repair the damage & still recovering. He is absent since 1st October & already missed 7 premier league games & 2 EFL Cup games. He will miss 3 more EPL matches at least & hoping to be available on the clash against Swansea city when the two clubs will square off at the Liberty Stadium on December 26.

The English defender faced the media & reveals that he thinks he will be ready and available in two weeks. The young man adds that he will have to watch out, how the rehab goes & confirms that he is conscious about the situations as he has knowledge about the muscle injuries. He says that muscle injuries are risky and that’s why he is not pushing early as he thinks if the problem occurs again then he will have to be out for another 2 months. 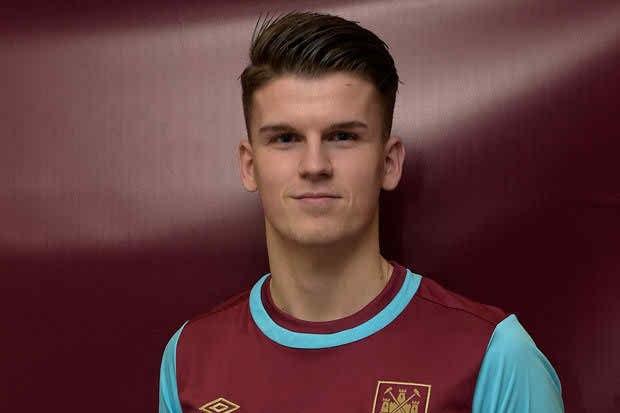 The right back also said that as a player he asks the physio everyday about his returning on the pitch & thinks that he has been able to be 90 percent fit & getting better each day. Sometimes he it feels a bit sore & he has to be steady & then starts pushing again. The former Leeds defender thinks that it is a case of ticking the boxes.

The Essex born footballer spent a week in Cyprus after undergoing the surgery & tells that it was the longest injury he has ever faced so far. He reveals that he was never out with an injury that had kept him off, more than two months. Earlier it was tough for him to take as he loves to play a lot.

After joining the Hammers in January 2015, the 23 years old right back has appeared in 13 matches for the club. This season he has featured in 9 matches so far. He will also miss the next 3 matches against Liverpool, Burnley & Hull City and maybe will be back in time to face Swansea. The young defender is quite optimistic about that. His club West Ham is currently ranked at the 17th position in the league table after getting only 12 points from the first 14 league matches.