West Ham didn’t get a good start to the season as they are struggling to get back to their best form. The Hammers have got a disappointing start and are yet to get a single victory away from the home. It has been quite a tough period for them. They are currently standing at  the 15th position with only 7 points from their very first 7 EPL games and they have failed to set themselves even in a mid table position which certainly will not be enough to please their fans.

The London Stadium based club has already played 3 away games and didn’t win any one of them, lost two and drew the another one. Slaven Bilic’s lads lost their opening away game against the Saints at the St. Mary’s Stadium which was followed by their 2 goals defeat against the Newcastle United at the St. James Park. In their latest trip which was against the Baggies, the club from the London, earned just a single point as they drew in a goal less encounter. Slaven Bilic could have lost his job but a late winner from Diafra Sakho saved the Croatian’s job and also secured vital 3 points to move his club into the 15th rank in the league ladder. 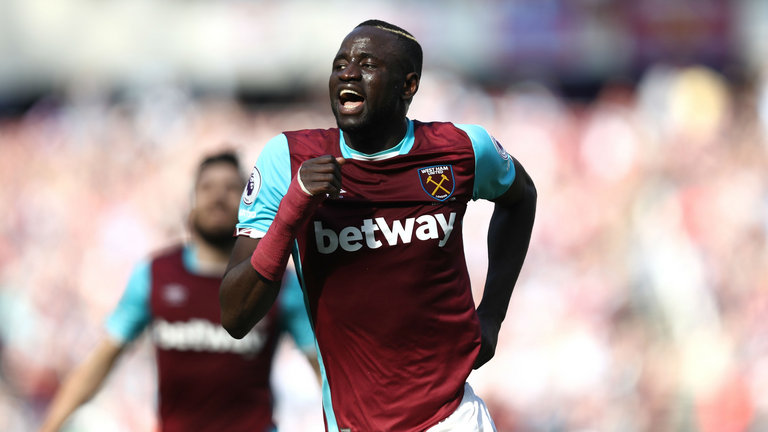 So the 49 years old manager would be keen to get a good result from his lads and is expected to name a strong playing line up against the Clarets. Burnley is in great form as they are sitting well in the 6th position with the help of 3 crucial victories and have continued to shock the opponent with wonderful display of football. They started the season with an upset by beating the title holder Chelsea at the Stamford Bridge. They have just tasted one defeat at their home ground Turf Moore and that was a narrow margin defeat against the Baggies as Hal Robson-Kanu gifted Tony Pulis team 3 points.