Italian forward Simone Zaza is currently fighting for his place in Turin club Juventus where he arrived at the Old lady in 7th July, 2015 from Sassuolo for €18 million. The deal was around for five years but his inaugural season with the Old Lady, he almost spent it by sitting on the side bench and made only 19 league appearances and most of this matches was in substitute. He also made five league goals so far. Now, getting such poor opportunity with the Juve, he has thought that he would have got better chance with other club where he can perform regularly and here is a chance has finally come where English side the Hammers are keen to land a striker this summer before the transfer window closes 31st August, 2016. 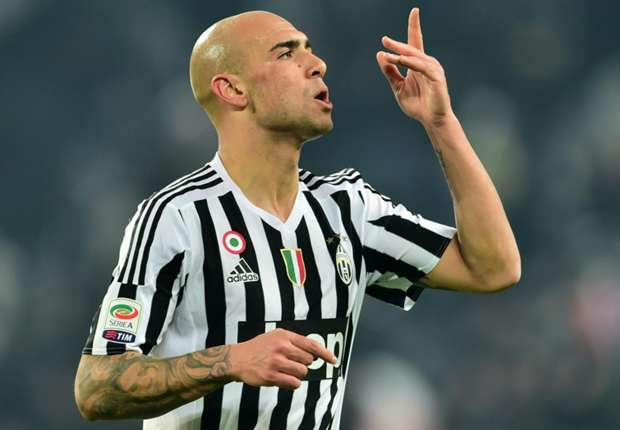 This 25 years old Italian striker Zaza still has a choice to stay with the Juve whereas he has also four years contract left and he can wait for his opportunity but that possibility has become narrow when Argentine striker Gonzalo Higuain has arrived at the Juventus stadium this summer and also score goal in the inaugural match of Serie A against Fiorentina and already gained the trust of the manager of the team.

On the other hand, this Italian striker failed to score goal in penalty which was held in last Euro 2016 and also lost his fortune. So, the Old Lady has required a perfect striker after their regular star Pogba has left the club and they have replaced it by Higuain and Zaza became outnumbered. Turin club also wants to sell him now where he is not in plan for Juve boss Massimiliano Allegri but they do not want to sell him to their direct rival club Milan, Napoli and Roma. They also thought that West Ham United would be a perfect club for this player but they will not sell him unless the Hammers will meet their demand. Turin expects to sell him almost £20 million.

On the other hand, the Hammers is in great need to sign another striker this summer though they picked an striker named Andre Ayew from Swansea City in exchange for almost same price that the Juve has asked for Zaza. But unfortunately this Ghana international only able to make 35 minutes of the inaugural match in EPL 2016/17 and fallen into thigh injury. They have also two loan players Slaven Bilic and Jonathan Calleri but however, the Hammers would like to use this Italian forward in their attacking division.