The most wanting FIFA World Cup close to start it’s 21st edition. As usual there is total 32 teams going to participate in the biggest tournament which parted in eight groups. A total of 64 matches will be played in the most happening football tournament. However, the 12 venues will host the matches in 11 cities. And the grand finale will be taken place in Luzhniki Stadium, Moscow on 15th July.

The world-wide fans are eagerly waiting for the most happening tournament of the year. A very few people will get chance to enjoy the match live on sitting the stadium but rest of the people depending TV to watch the tournament. This FIFA benefited to sell the broadcasting rights. All over the world many international channel bought the media rights. 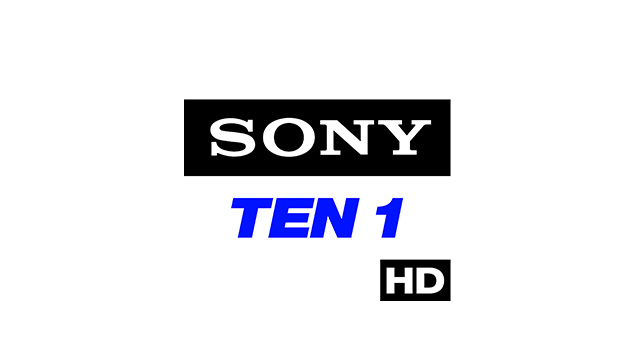 However, India not behind of that. Sony Networks has purchased the media rights by officially. Sony Ten 1 and Sony Ten 2 will telecast the matches live. The FIFA World Cup 2018 will live telecast in India on Sony Ten 2 tv channel. They are the media partner of FIFA WC in India who has provided to telecast the whole tournament from 14th June to 15th July so far.

But the question how people enjoy the games in where. As we know there are individual services exist in India. Here we provide the channel number by different services. People can watch the games in there.

The channel with No.

Here, the list of the channel according the individual services. Apart of these Sony Pictures Network will broadcast the tournament  on SONY TEN 3 SD and SONY TEN 3 HD.

FIFA has sold the broadcasting rights to Sony Network in five years back, at the time of Brazil WC. They have contracted of five years for $90 million. In that time they promised to cover the programme continuously till 2018 championship. It is contract of the both parties to cover the tournament which played in Russia.

It is also a good news that the Indian fans can enjoy the games with they mother language on Sony Ten 3 HD. And with English commentary it will be cover up on Sony Ten 2.

However, the whole world crazy about the upcoming tournament and so why, a lot of media network bought the rights to cover the games live.