French forward Loic Remy finally made his loan destination to another English club Crystal Palace which is considered as one of the most strong competitor in English Premier League for a season long deal. Though, earlier this summer, a rumour spread that he was given to the Everton but finally the deal was cancelled.

So, 29 years old Frenchman arrived at the Selhurst Park in last Tuesday for completing the medical test and according to the report, all formalities have completed and he has already joined at the training session with the Eagles. 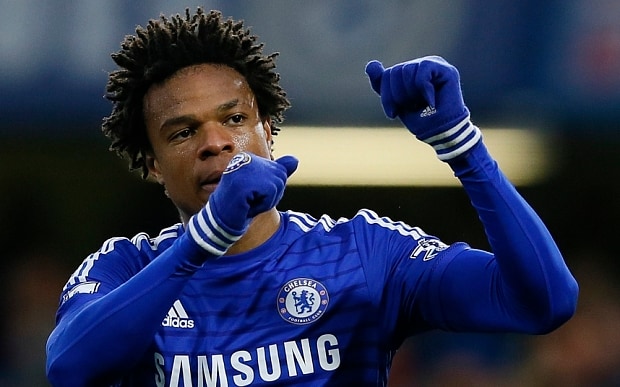 However, he has performed well with the Pensioners but not good enough to impress the Blues new boss Antonio Conte and so, he was not his plan. So, it seems that he was almost surplus to the manager and wanted to sell him but not in permanent case but to loan only. And if we would be spent a successful loan spell with his new club, then perhaps Conte would use him in next summer.

On the other side, The Eagles have completed their last Premier League season by standing in 15th position and this time they are desperate to improve their position. As to do so, their coach Alan Pardew is now working on it. They have still a disappointment that they did not claim any EPL title till now and so, that is their number one priority.

According to the report, the Eagles have signed total five players this season where Loic Remy was the last and only one loan signing this summer. But the boss of the Eagles have putted a term of their agreement that the movement of the Frenchman would be permanent after the season ends and the clause would be almost £12 million. The winger is very happy to be here and getting chance to be regular with their first team and also waiting eagerly to make his debut under his new manager Alan Pardew who seems a great manager to him.

The Eagles have already made three Premier League appearances this season where they won none but to lost twice and last match against Bournemouth was drawn by 1 – 1. So, it seems that the Frenchman would get chance to perform in their next match against Middlesbrough which will be staged in 9th September, 2016. Perhaps, it would be his debut match.