World Cup football will play only 32 countries. However, the heat and craze is blowing whole world. The zodiac and emotional dimension is sky-high. But there is no heat of Football World Cup in the eyes of the host country Russia! Most people do not have much interest in the Championship. Apart from Russia, the flag of any other country can not be seen. There is no chat in the World Cup football context.

Possibly the fans reacted that as the nation is not favorite of the tournament.But earlier it had been never seen in the field of football WC. In before which nation host the tournament they public were mad about the championship. As well as Brazil, Germany, South Africa and the others also. The reaction of the tournament is dull among the working people in Russia. 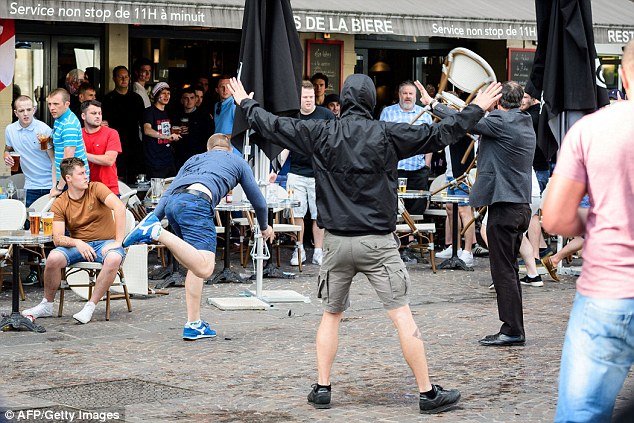 But Russia wants to give the best as organizer. The whole Russia is introducing new decorations. The host nation preparing to welcome football fans. The country has a cashmere account of the money. Simple talk, the business side will be very profitable with this championship. The eye of the world’s football lovers in Russia – wants to capitalize on the tourism sector by capitalizing it .  The organizer wants to take the tourism sector forward. Since 2010, it has been working on public and private organizations.

The country has made preparations for many years as the host country for the WC championship. However, Russians have no objection to this event. There are no discussions about subway, bus or tea shops. Everyone is busy with their work. But as the organizing country, the country’s economy will be revived, the tourist will be attracted – it is expected that the citizens of the host nation.

Where the rest of the world decorated themselves with different nation flag. The roof of the house, the branches of trees have been covered with flags of different countries. They took all the WC touches. Every country are very exciting of that tournament, there the host do nothing so special.

many countries like Netherlands, Chile are not in this tournament. But former champions like Germany, Brazil, Argentina, Spain and France have taken the strongest team this time to boost the WC competition. There also presenting the teams Portugal, Belgium who never win the trophy yet for once. It is really frustrated for the football fans because the host nation has no heat and insanity in the WC championship.